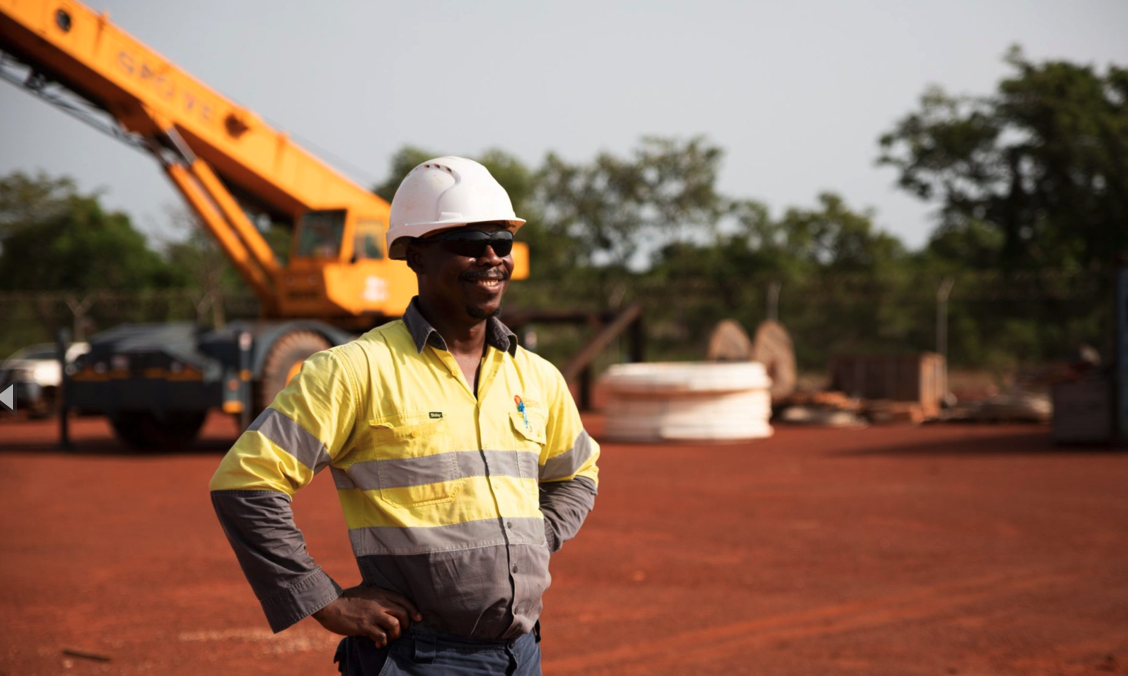 Perseus Mining (PRU) has announced a 16 per cent quarter-on-quarter increase in gold production for the June quarter.

Perseus’ three operating gold mines, Edikan in Ghana, and Sissingué and Yaouré in Côte d’Ivoire, produced a combined total of 102,788 ounces of gold in the June quarter. This also marks a 50 per cent increase on production in the December quarter.

In terms of production for the six months ending June 30, the mines produced a combined total of 191,246 ounces which contributed to the 328,632 ounces of gold produced across the 2021 financial year. Importantly, these amounts exceeded the top end of the miner’s respective production guidances.

Over the past three quarters, the Edikan mine has consistently been the lead producer over the other two mines as it was Perseus’ first producing gold mine.

The Yaouré Gold Mine achieved its first gold pour last December, but production has grown considerably from 2687 ounces in the December quarter to 37,343 ounces of gold in the June 2021 quarter.

Financially speaking, Perseus recorded cashflow from operations of US$62.1 million (A$85 million) which is 51 per cent more than the March 2021 quarter.

Perseus attributes the increase in net cash to achieving consistent operating margins at Sissingué and Edikan, as well as production and operating cash flows ramping up from Yaouré. The company has also committed to reducing capital expenditure after completing the development of the Yaouré mine.

The company believes it’s on track to achieve its goal of producing more than 500,000 ounces of gold per year at a cash operating margin of at least US$400 (A$547) per ounce in FY22.