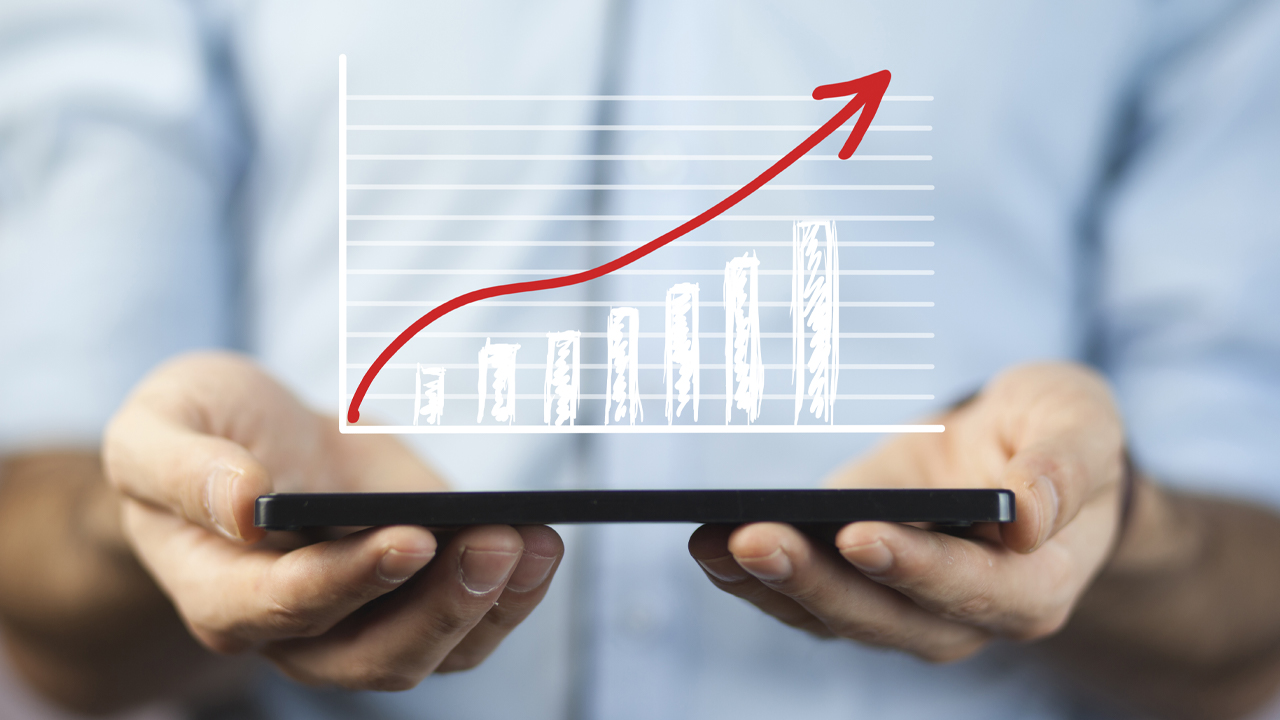 Perseus Mining is seeing a slight bump in its share price after releasing its 2019 financial year annual report today.

Complementing the increase in gold is a decrease in the cost of production. Perseus saw all-in site costs (AISC) average US$960 per ounce of gold produced over the 2019 financial year — an eight per cent reduction in costs compared to 2018.

The biggest jump for the company, however, comes in its 2019 profits; over the financial year, Perseus managed to bring in $7.58 million in net profit after tax, which is a massive 130 per cent increase on 2018’s $24.91 million loss.

A decrease in asset impairment charges, a foreign exchange gain, and an income tax benefit were also cited as some of the reasons for the healthy profit.

Perseus CEO and Managing Director Jeff Quartermaine were encouraged by the fact that profits grew substantially despite being impacted by a depreciation and amortisation charge which increased to $153.3 million.

“The financial results released by Perseus today reveal a company that is in a very healthy position and one that is continuing to improve in all aspects of the business,” he said.

Looking ahead, the company is expecting continued solid gold production and improved cost structure. It expects to bring in between 260,000 to 300,000 ounces of gold at an average AISC of US$800 to US$975 per ounce for the 2020 financial year.

“We are confident that Perseus is well on track to continue delivering value to its shareholders,” Jeff said.