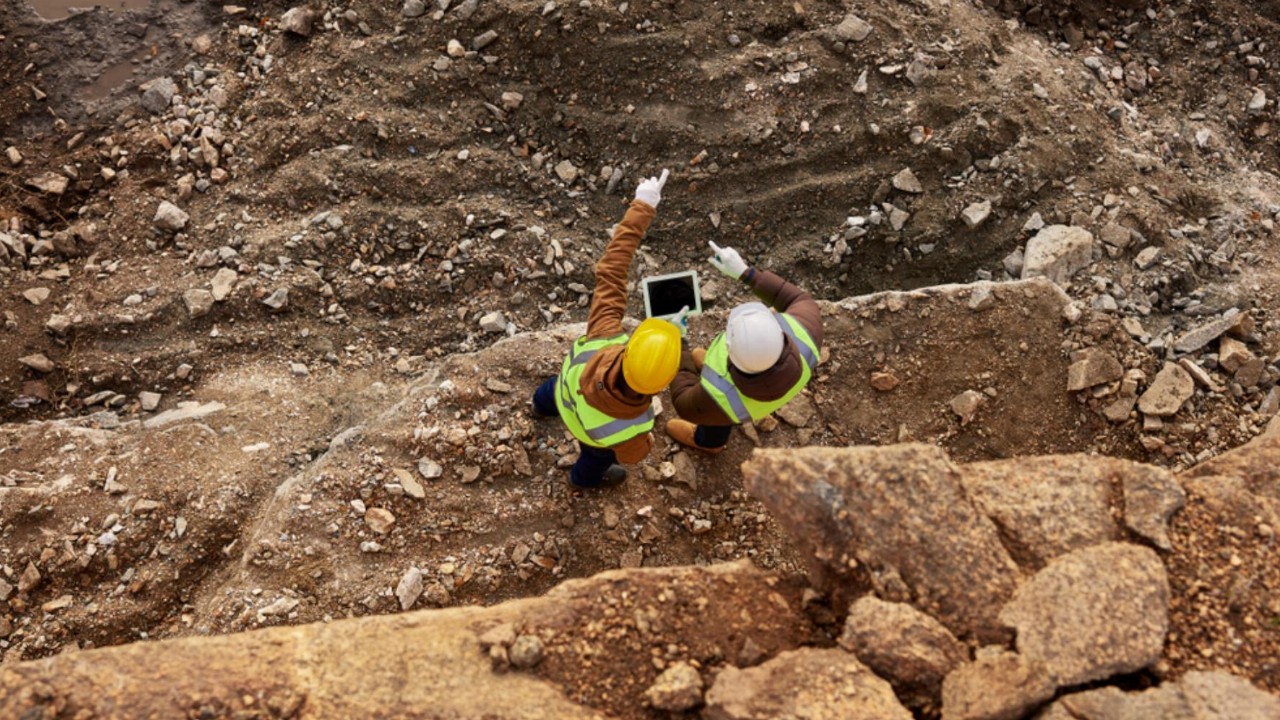 Petratherm (PTR) shares have enjoyed a boost following an announcement that the company has identified a “significant gold occurrence” at its Comet Project in South Australia.

The company said it identified an anomaly covering an area of approximately 2000 metres by 800 metres while undertaking a geochemical gold exploration program in the area.

The Comet Project is approximately 80 kilometres southwest of Coober Pedy in South Australia and is said to host numerous gold occurrences such as the Challenger gold deposit.

PTR said its sampling program had proved effective, with early findings indicating geochemical data with a high level of precision and providing direct geochemical screening of the prospective basement rock.

This drilling effort is set to start in approximately three weeks time and is estimated to take one week to complete.