PharmAust (ASX:PAA) expands lymphoma canine trial into the US 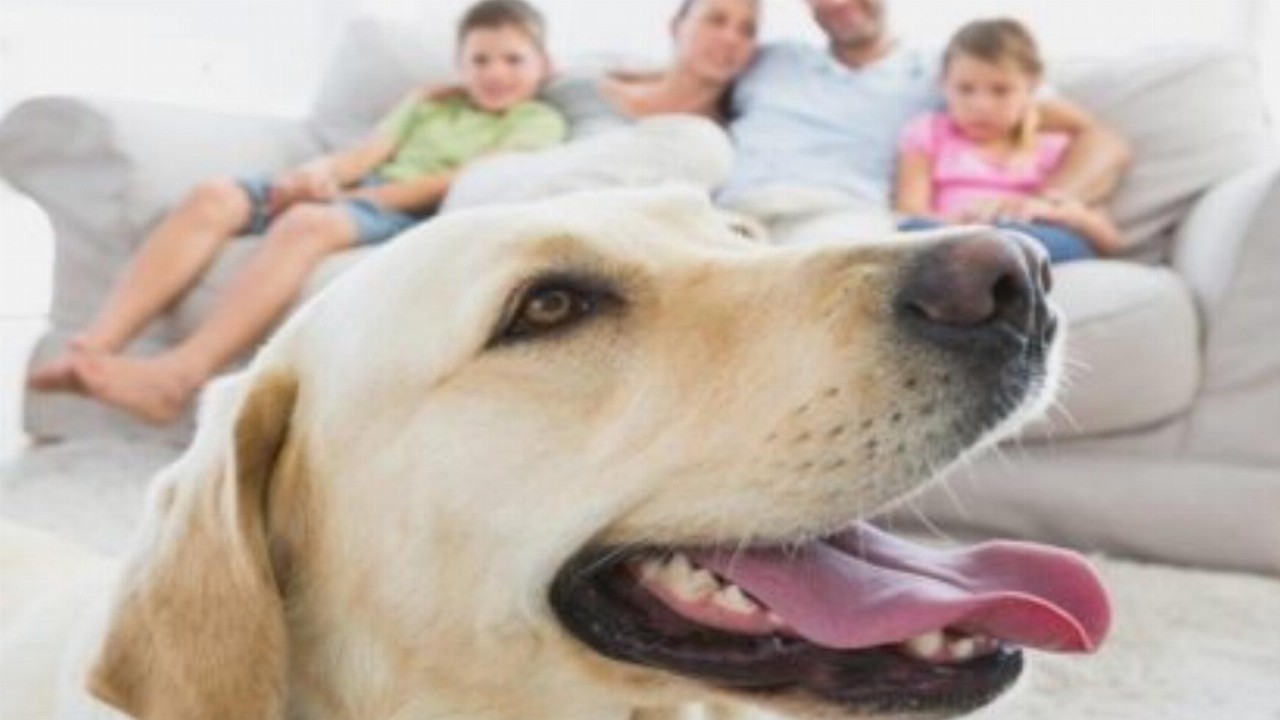 PharmAust (PAA) has expanded its Monepantel B Cell Lymphoma canine trial into the US.

The clinical-stage biotechnology company penned a deal with the US Pathway Vet Alliance to include Heart of Texas (HoT) Veterinary Specialty Centre in the Monepantel (MPL) dog B-cell lymphoma trial.

As such, PharmAust will send its drug tablets to the vet centre to treat up to ten dogs, as per FDA pilot program guidelines.

“One aim of expanding the study sites is to accelerate the enrolment of case numbers required to enable PharmAust to close out the Phase 2 study as quickly as possible,” Trial Principal Investigator Kim Agnew said.

“The HoT and Pathways teams have been great to work with during the study planning phase, and we are excited to bring Monepantel for canine lymphoma to the US for the first time.”

The US expansion builds upon PharmAust’s new trial site in New Zealand, where a 28-day treatment of a dog with B cell lymphoma saw a successful trial outcome.

In addition to the trial MPL monotherapy, eight dogs have now been treated post-trial using ongoing MPL in combination with standard-of-care prednisolone. This combination comes with an average survival time of approximately 140 days or 20 weeks.

PharmAust said this compared favourably with the eight- to nine-week median and average survival times expected for dogs with B cell lymphoma treated with prednisolone alone.

“The combination of MPL and prednisolone post-trial to date is doubling average and medium survival times compared to prednisolone alone, enabling a greater number of trial arm options to be prepared for a registration trial,” PharmAust’s Chief Scientific Officer, Dr Richard Mollard said.

PharmAust last traded at 9 cents on May 10.