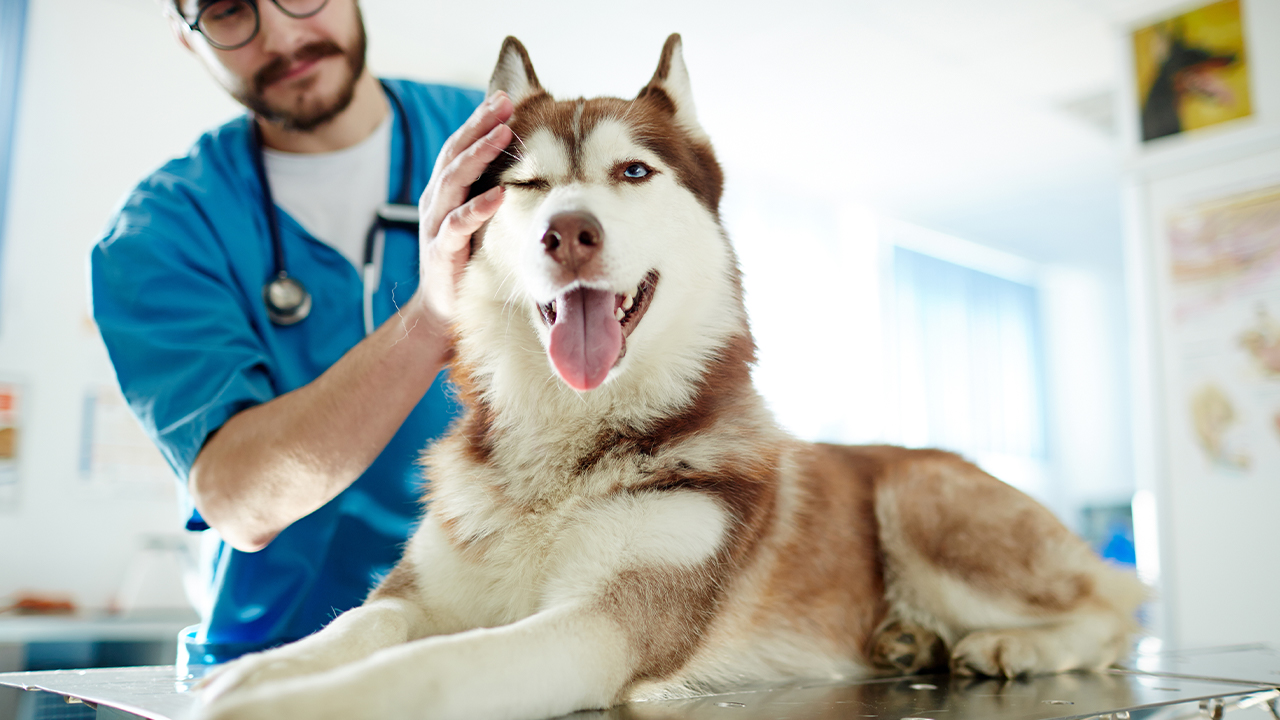 PharmAust (PAA) has signed on some important researchers for its Phase II dog cancer trial.

The trial is designed to treat pet dogs with lymphoma. Phase I showed some positive results, and now PharmAust has recruited the University Veterinary Teaching Hospital of Sydney (UVTHS) and the West Australian Veterinary Emergency and Specialists (WAVES) to lend their expertise.

The doctors are not related.

PharmAust Chief Scientific Officer Dr Richard Mollar said the company is excited to bring the two Dr Bennetts on board.

“Having the participation of such highly accredited veterinarians and hospitals is a tribute to the diligent preclinical and clinical work PharmAust has executed preparing monepantel for re-entry into the clinic for this pivotal trial,” Dr Richard said.

The trial focuses on PharmAust’s monepantel (MPL) drug, which was shown to be well-tolerated in both humans and dogs in Phase I of the trial.

The drug is designed to inhibit the mTOR pathway which, according to PharmAust, is a key driver of lymphoma.

PharmAust’s share price had a bumpy journey today, jumping between red and green throughout the trading session. When the market closed, shares were up 2.08 per cent and worth 9.8 cents each.