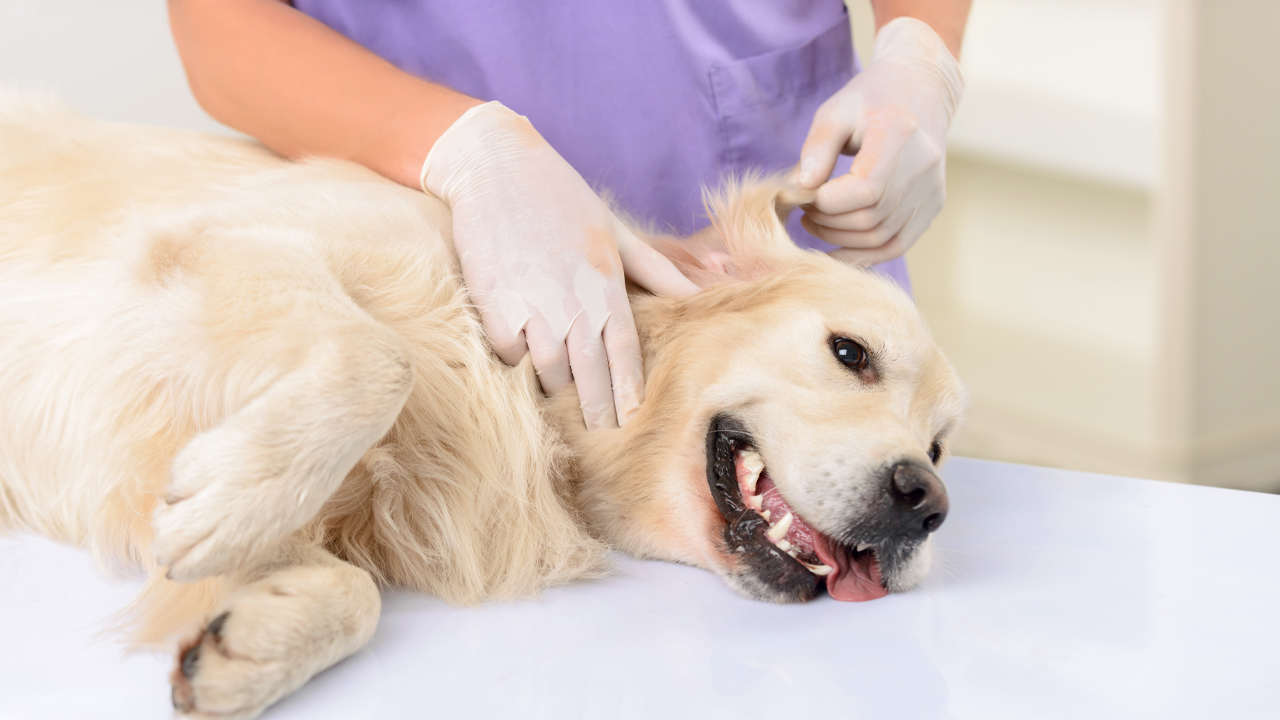 PharmAust has announced recruitment guidance for its anti-cancer trial in dogs with treatment naïve B cell lymphoma.

PharmAust is repeating this study with a new developed GMP-grade monepantel formulation.

The animals will be assessed at 14 and 28 days of treatment to compare the performance of tablets with the capsules. Patients will then continue long-term maintenance of lower dose treatment between pet owners and veterinarians.

In September, PharmAust reached an agreement with U-Vet in Werribee, through the University of Melbourne’s Department of Veterinary Clinical Sciences, to act as a trial manager.

The trial study will be completed at the university and all required inventory has arrived on site.

U-Vet acts in a hub-and-spoke system with surrounding vet clinics in the Melbourne area to recruit eligible dogs for recruitment and treatment.

The University and PharmAust have reached a similar agreement with the Animal Referral Hospital in Homebush, Sydney.

The Homebush-based hospital conducted the previous trial using the gelatin capsules and the company is pleased it has chosen to participate again.

Additionally, PharmAust plans to work with other centres that can establish their hub-and-spoke systems with local veterinarians to facilities recruitment of dogs with cancer.

A release of trial data will occur when a clear trend becomes apparent. This will become easier the more participating sites and dogs there are involved in the trial.

“PharmAust is pleased to announce its preliminary guidance for trial recruitment and data release. PharmAust is looking forward to sharing the outcomes with shareholders as they become available,” Chief Scientific Officer Dr Richard Mollard said.

The company expects to update the market next month.

PharmAust is up 11.1 per cent, with shares trading at 11 cents each at market close.