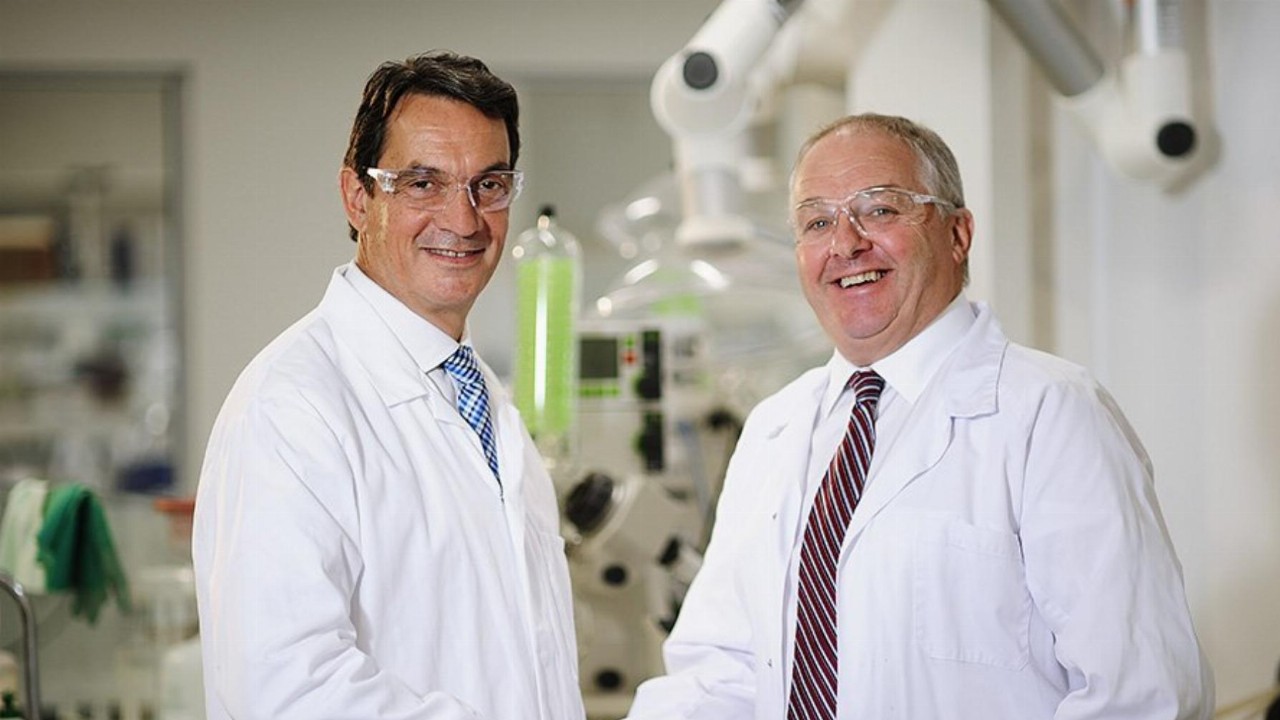 Australian pharmaceutical developer Pharmaxis (PXS) has exported the first shipment of its locally developed and manufactured drug, Bronchitol, to the U.S.

Cystic fibrosis (CF) is a debilitating genetic disease that causes damage to the lungs and other organs.  To assist with the treatment of this disease, Bronchitol has been manufactured and prepared for export by Pharmaxis employees at the company’s high tech facility in French Forest, NSW.

Bronchitol has been approved by the U.S. Food and Drug Administration and Australia’s Therapeutic Goods Administration as a treatment for adults and children suffering with CF.

The company has been ramping up production of the treatment in their factory, with the first shipment now dispatched to Atlanta, Georgia.

Following receipt of an initial payment of US$7 million (roughly A$10 million) from its exclusive U.S. distributor Chiesi, Pharmaxis will now receive a further US$3 million (around A$4 million) milestone payment.

Pharmaxis expects Bronchitol sales in the U.S. to contribute strongly to the product’s global sales and profit growth, pushing its respiratory business cash flow to positive in 2021.

“This represents a proud and very rare achievement for a home‐grown pharmaceutical research company. Not only did the team at Pharmaxis design, lead and complete the three large scale international clinical trials which established Bronchitol as a safe and effective medication for CF patients, we have now manufactured the drug to be used by adult CF patients in the USA,” said Pharmaxis CEO Gary Phillips.

“Production of drugs for delivery to the lungs is one of the most difficult processes undertaken in medicine manufacturing.  Our factory is equipped with the technology to engineer a powder with precise control of the particle size, suitable for delivery via a hand-held inhaler. The powder is put into capsules, and then packaged with all the information required for use by CF patients who will take the drug twice a day.”

Chiesi Group, will be responsible for the commercialisation of Bronchitol in the U.S.