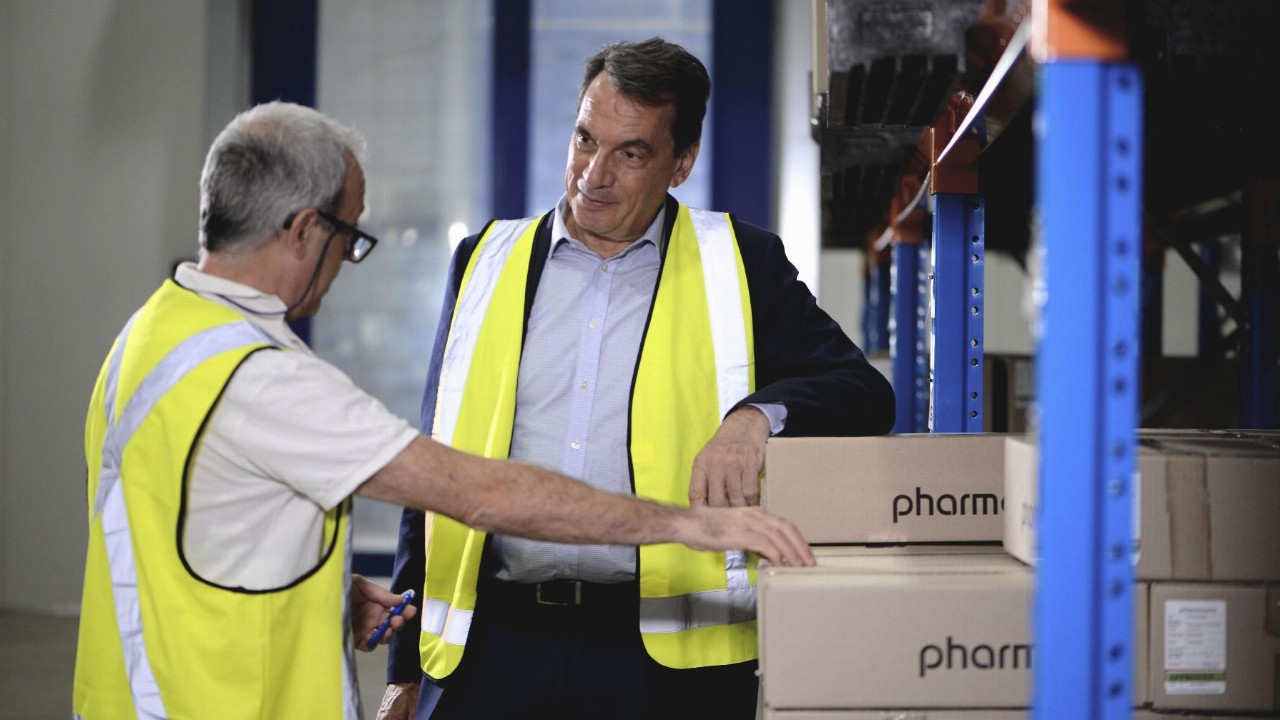 The 12-month option gives Aptar — a provider of drug administration solutions — the opportunity to develop and promote the device, which is designed to deliver high-payload dry powder to the lungs.

Built on PXS patents, Orbital allows patients to inhale powder payloads of up to, and exceeding, 400 milligrams in divided doses, without the need to reload.

Additionally, the product reportedly meets an increasing global need to deliver high doses of other drugs, including antibiotics, to the lungs.

If exercised, Aptar will subsequently pay PXS industry-standard royalties on the income received for Orbital.

Commenting on the deal, Pharmaxis CEO Gary Phillips said the inhaler was an innovative device that eliminated the need for manual reloading of multiple capsules required for a single dose.

“This can deliver improvements in the patient experience, compliance, market share and also effectively extend patent life of drugs that use the device,” he said.

“The prototype device we’ve developed has been tested in phase-one studies where it performed well. Any further development as a next generation Bronchitol product will be subject to commercial funding from our Bronchitol distribution partners.”

“Coupled with our broad services offering, we will seek to expand the range of drugs administered by inhalation,” he said. 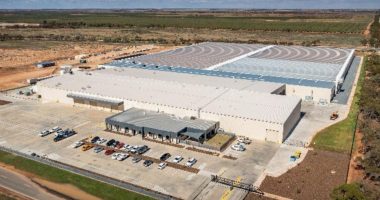