Piedmont teams with Ion for by-product minerals in U.S. 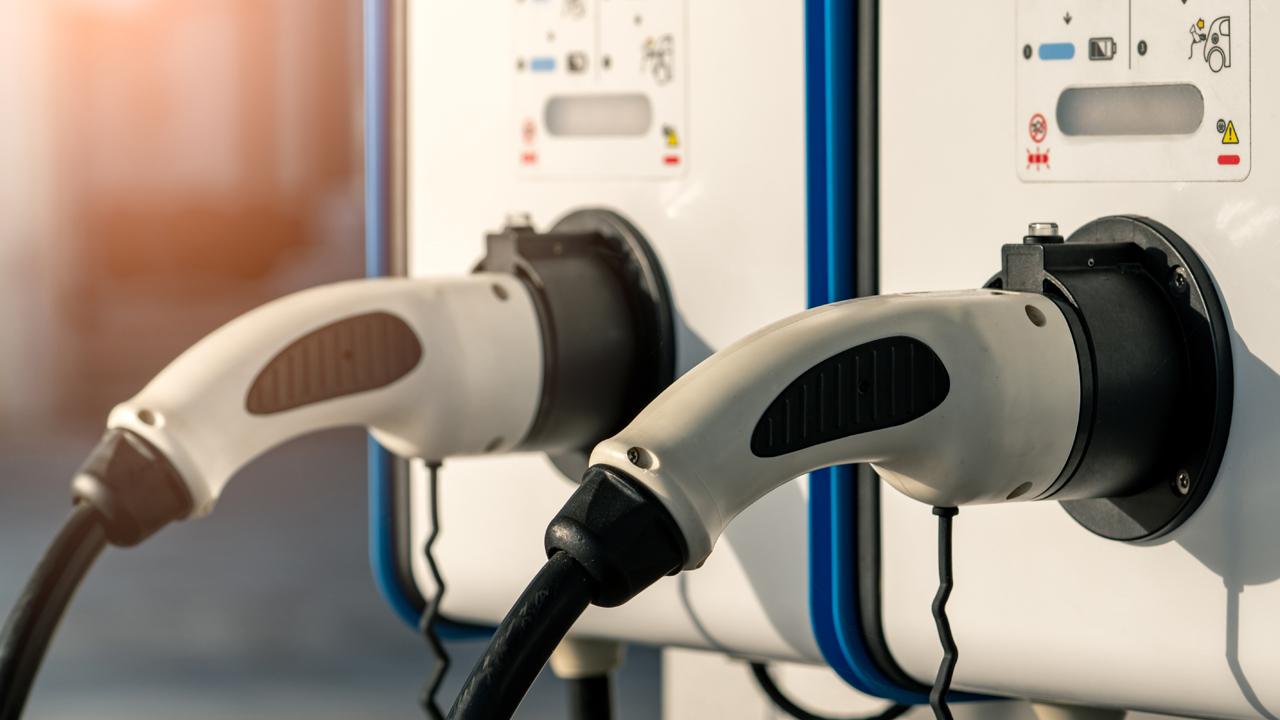 The partnership was executed through a letter of intent which set out the key terms of Piedmont’s and Ion’s by-product marketing partnership.

The partnership will have exclusive rights to market quartz, feldspar and mica production from Piedmont Lithium under a formal marketing agreement to be prepared on mutual terms and conditions.

The agreement is for an initial five years however there is the option to extend for an additional five years.

Ion is a wholly-owned subsidiary of the AMCI Group. AMCI is a leading specialist natural resources investor and marketer with a long-standing record of success across a range of commodities.

Ion has an extensive client base in North America which the companies will leverage to gain access to regional industrial minerals markets.

Piedmont CEO and President Keith D. Phillips stated quartz, feldspar and mica made up a significant portion of the revenue for lithium mines in North Carolina between the 1950s and 1990s.

“These are significant and growing markets, particularly in the southeast where much of America’s glass, ceramics and building products production is based,” Keith said.

“Piedmont is ideally located to enter these markets and should be a low-cost producer given the by-product nature of our activities,” he continued.

The company hopes to secure customer relationships over the course of 2020 to provide a greater understanding of the positive economic impact that by-products may have on its project.