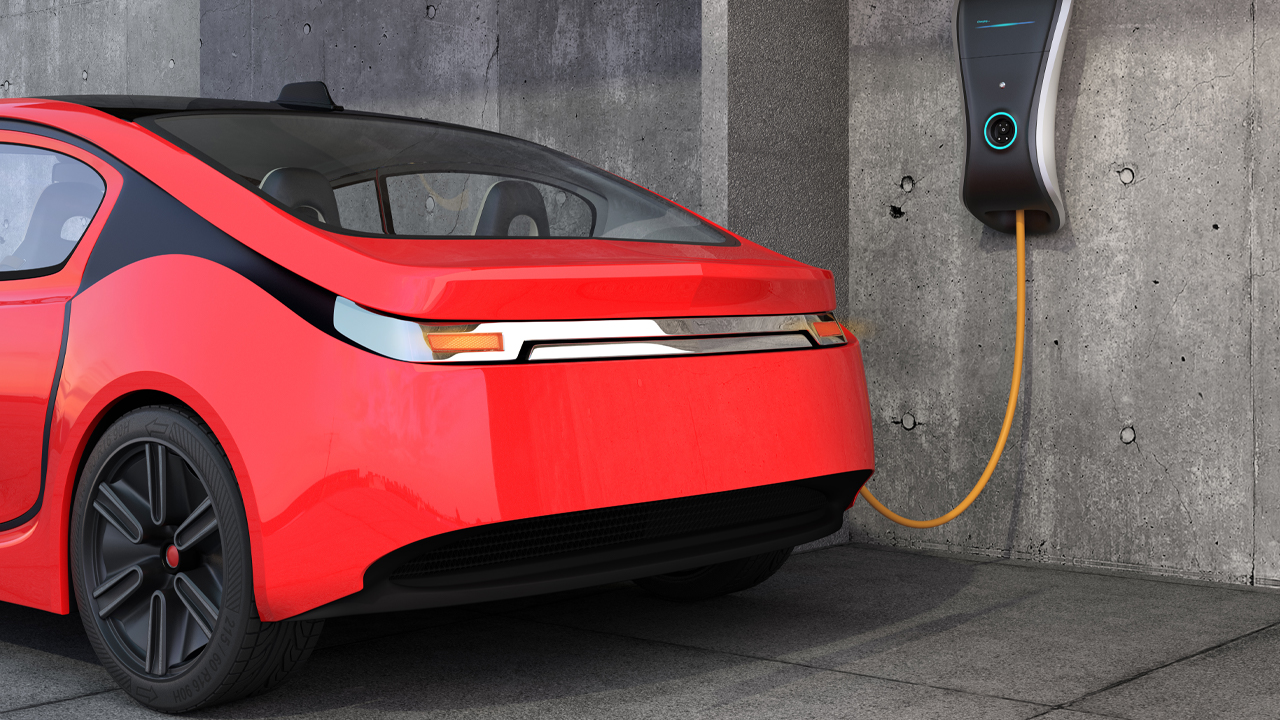 The Piedmont Lithium Project is located within the Carolina Tin-Spodumene Belt in North Carolina, USA. The project includes a lithium hydroxide chemical plant supplied with spodumene concentrate from an open pit mine and concentrator.

The updated scoping study incorporates the expanded Mineral Resource, which has extended the integrated project life to 25 years.

The total Minerals Resources for the project are 27.9 megatons grading at 1.11 per cent lithium oxide.

“We are very pleased with the results of the updated Scoping Study, which reflect the benefits of 25-year mine life, a refined concentrator flow sheet and PFS-level engineering and metallurgy,” President and CEO Keith D. Phillips said.

The Tin-Spodumene Belt in which the Piedmont Lithium Project is located historically provided most of the western world’s lithium between the 1950s and 1980s. This belt is considered one of the largest lithium regions in the world.

“The economic benefit of developing an integrated lithium chemical business in North Carolina, USA is clear, driven by the exceptional infrastructure and human resource advantages of our location,” Keith said.

Lithium demand is expected to grow rapidly by 2025 due to the increasing demand for lithium-ion batteries used in electric vehicles and in energy storage applications.

The company is focused on establishing partnerships with customers of high-quality spodumene concentrate and battery-grade lithium hydroxide. It will focus on the growing North American demand for electric vehicles in particular.

Following the Scoping Study, Piedmont is in a strong position to engage in developing the project further and securing financing.

The next steps for the project are to continue drilling and land expansion on the Tin-Spodumene Belt, securing necessary permits, commencing metallurgical test work and a market study and also advancing the proposed lithium chemical plant.