The South Korean facility will produce 43,000 tonnes of LHM per year and PLS will supply 315,000tpa of chemical-grade spodumene concentrate from its Pilgangoora project.
ASX:PLS      MCAP $9.287B 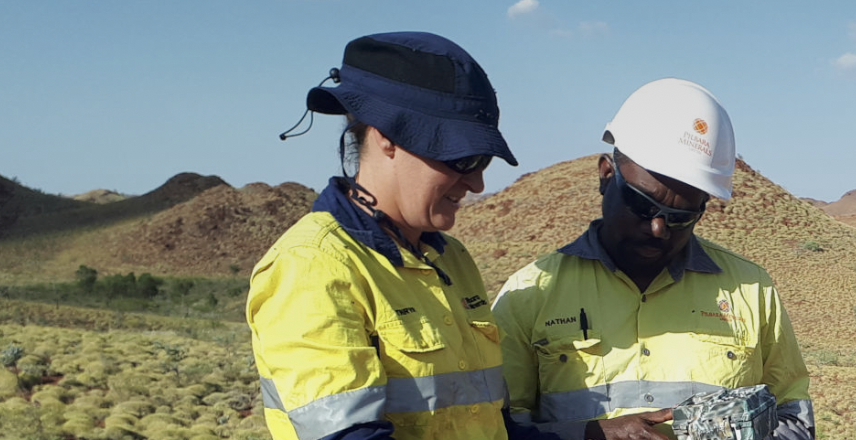 Pilbara Minerals (PLS) has come out of a trading halt this morning after announcing it will form a joint venture (JV) with South Korean steel manufacturer POSCO.

The lithium producer executed a shareholders agreement with POSCO to form the unincorporated JV to develop and operate a lithium hydroxide monohydrate (LHM) conversion facility in the Gwanyang province of South Korea.

The JV will be named POSCO-Pilbara Minerals Lithium Solution and aligns with Pilbara’s long-term goal of becoming a fully-integrated lithium raw materials company with a global customer base. Similarly, it will help position POSCO as one of South Korea’s largest battery material producers, supporting the rapidly growing market for lithium-ion batteries.

The facility will comprise two production trains, each with a production capacity of 21,500 tonnes of LHM per annum. The conversion facility will also utilise POSCO’s purification technology which will be licensed to the JV.

“This JV will give Pilbara Minerals significant exposure to one of the world’s most dynamic and fastest growing markets for lithium chemicals.”

Under the terms of the JV, Pilbara will initially have an 18 per cent interest. However, it has a call option to increase this to 30 per cent. The option will be available for up to 18 months after the conversion facility is ramped up to a 90 per cent nameplate capacity.

Pilbara will also supply 315,000 tonnes of chemical-grade spodumene concentrate per annum to the conversion facility from its Pilgangoora project in Western Australia. The ASX 200-lister will also be given a US$25 million (A$33.3 million) product prepayment facility which may be used for working capital or to partly fund potential expansions of the Pilgangoora project.

Debt funding for the JV is expected to be secured from Korean banks once the JV is established and initial works are completed. The parties have agreed on a gearing ratio of about 50 per cent of external debt but this may be increased to 65 per cent if necessary.

POSCO is currently undertaking early works and the detailed engineering required to finalise the design and costing of the conversion facility ahead of construction which is scheduled to begin in the March 2022 quarter. First production is targeted for mid-2023.