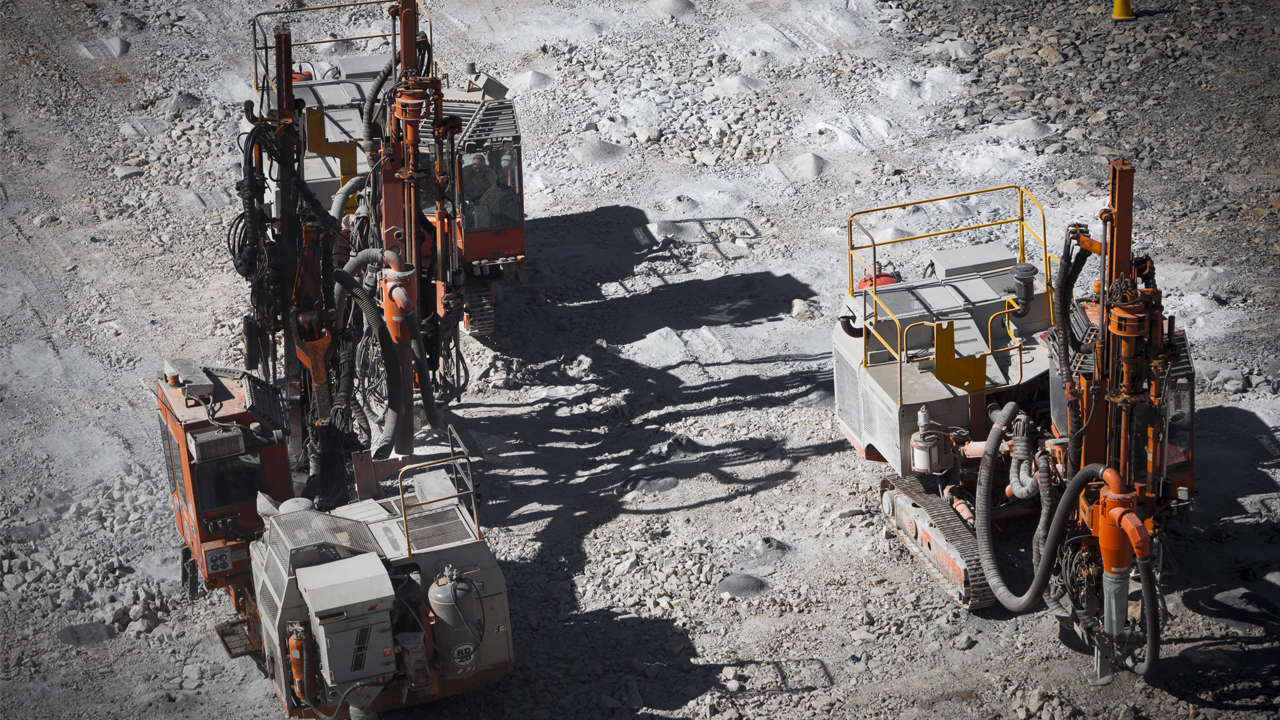 Pioneer Resources has updated the market with a mineral resource estimate at its fully-owned project in Western Australia.

The inferred resource at the Dome project’s Cade deposit is forecast at 8.2 million tonnes at 1.23 per cent lithium oxide. It is expected to contain 102,000 tonnes of lithium oxide.

“This Resource Statement relates to only one of four mineralised pegmatites identified at the Dome North Area to date,” company Managing Director David Crook said.

Drilling is continuing at the project, with two drill rigs now in operation. Exploration is targeting identified spodumene-pegmatite zones.

The company began drilling at the project earlier this year and targeted 29 holes through a reverse circulation program.

“The first Mineral Resource statement for the Cade Deposit, discovered as an outcrop just a few months ago in June, is a significant step-forward,” David said.

Additionally, at the Dome project, Pioneer operates Australia’s first commercial caesium mine – which is one of three in the world. Production here has already exceeded the company’s expectations.

In early trade, Pioneer’s share price is remaining steady. Shares in the company are trading for 1.3 cents each.