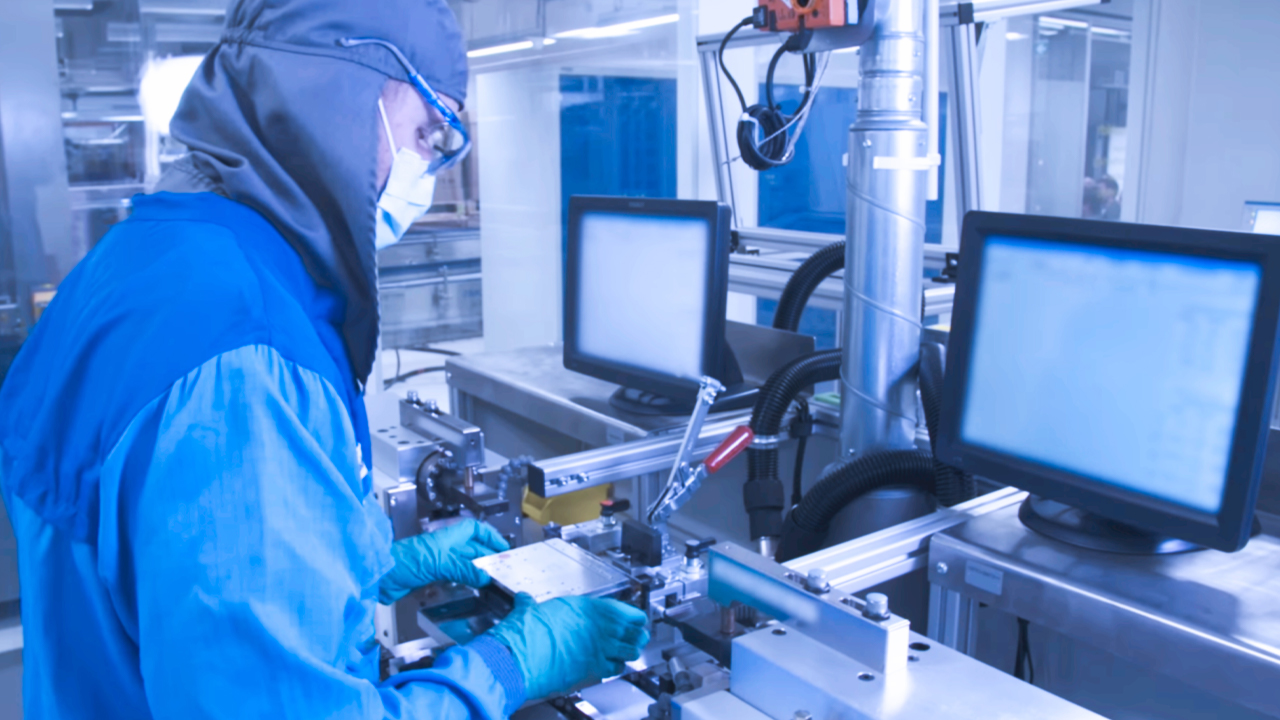 Drilling is scheduled to commence in August 2019 with 5,000m planned following up the results. The drilling was approved by environmental and aboriginal heritage surveys.

The Project sits on a ‘lithium corridor’ which includes three lithium mines nearby: Mt Marion, Bald Hill and Mt Cattlin which are all owned by different companies.

Pioneer is an Australian development and exploration company that has projects around WA and in Canada.

The company also announced the drilling program for the Sinclair Mine has been completed and results are currently pending.