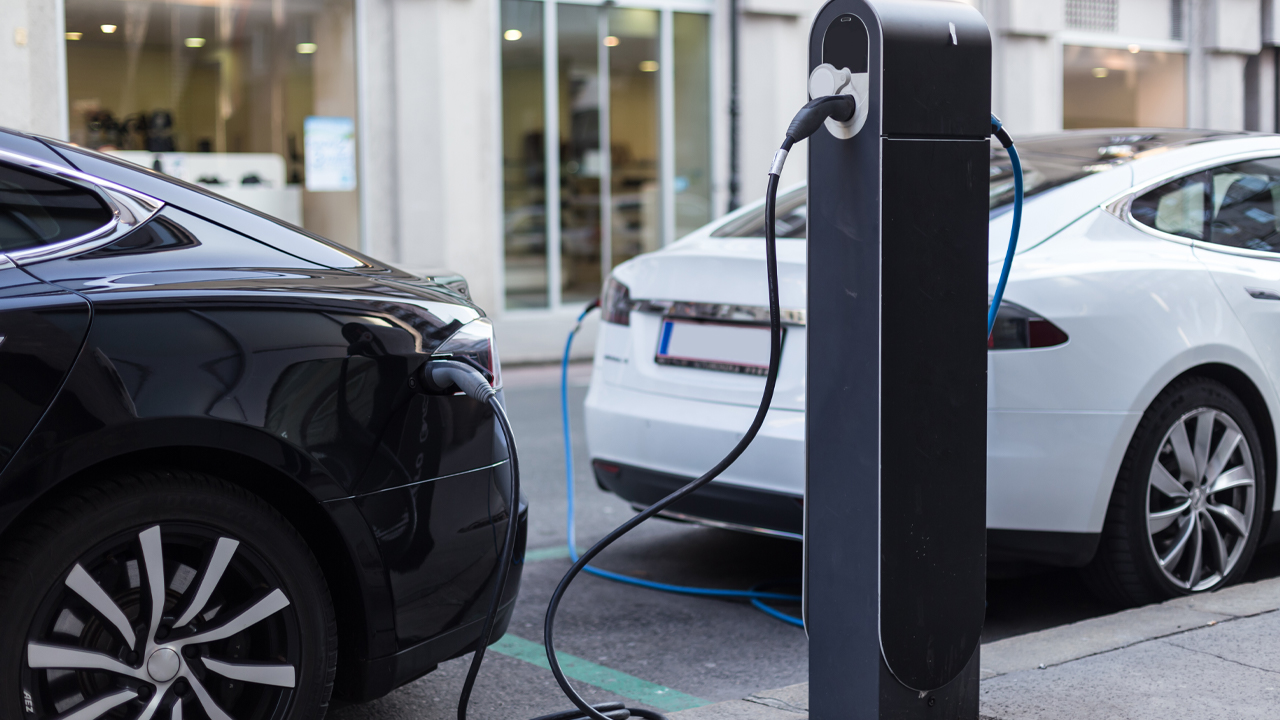 Pioneer Resources has reported on results from the June drilling program at its Pioneer Dome Project in Western Australia.

Located 130 kilometres south of Kalgoorlie and 200 kilometres north from the port of Esperance, the Pioneer Dome Project is highly prospective for lithium, caesium and tantalum.

The June drilling program was designed to further test lithium and caesium extensions both north and south of the recently completed Sinclair Caesium Mine stage 1 pit.

Drilling not only intersected some of the thickest and highest-grade lenses of lithium mineralisation to date, but also uncovered potash feldspar and quartz which are continuations of zones encountered at the stage 1 Sinclair Caesium Mine.

Drilling for spodumene (gemstone) at two targets is scheduled to begin next week.

This program will initially consist of 5000 metres of orientation RC drilling, with further drilling scheduled as the mineralisation becomes better understood.

As a result of productive discussion in July with pollucite offtaker Sinomine Specialty Fluids, sale and shipping terms have been varied to accelerate the shipping of pollucite stocks.

A shipment of approximately 2000 tonnes of pollucite has been put into containers with shipping scheduled for August 27.

Pioneer received a pre-shipment payment of $1.029 million of August 12 with a second pre-shipment of $956,000 due before the containers are loaded onto the ship.

Discussions are also continuing with potential offtake parties who are interested in minerals other than pollucite. These minerals were stockpiled during evacuation of the Sinclair Caesium Mine stage 1 open pit.

Feedback has indicated that each of the stockpiled materials in the current forms will require mineral processing to increase saleability and margins.

Results of this program will contribute to the study of the viability of a future pit expansion.