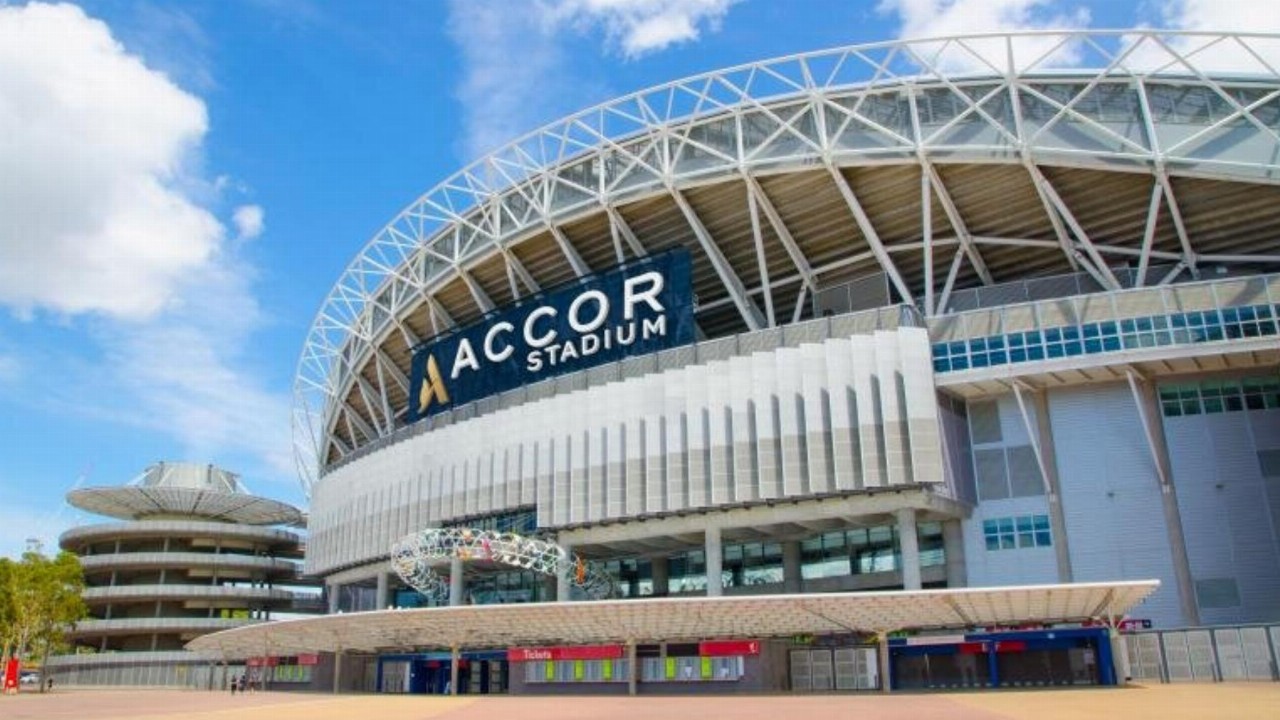 Plexure Group’s (PX1) recently acquired software company TASK has announced it has been selected to design and develop a new mobile application for the Accor Stadium at Sydney Olympic Park.

The mobile app will support further innovation of Accor Stadium’s loyalty program, including member QR code scanning at the turnstile for entry and at point-of-sale terminals for loyalty rewards.

The company also said that future phases of the app design will introduce an industry first app modularisation feature, allowing Accor Stadium operator VenuesLive to deploy apps to additional venues in a matter of days.

The contract also extends TASK’s partnership innovation with VenuesLive, using TASK’s API extensively with real-time integrations to event software. It also builds on the existing TASK platform in-situ at the stadium and follows on from the successful deployment of the TASK loyalty mobile app and program at CommBank Stadium.

“This is a fantastic project for our team and extends our highly valued partnership with VenuesLive further into the future,” TASK General Manager Dan Houden said.

VenuesLive General Manager of Marketing, Digital and Technology Daniel Farrar said the continued partnership “validates [their] approach to move away from multiple third parties for [VenuesLive’s] app projects towards consolidating them with TASK”.

The stadium was the home of the 2000 Sydney Olympics and is the world’s second largest Olympic stadium.

Plexure shares were steady at 27 cents at market close.

PX1 by the numbers