Massive 3D data specialist Pointerra (3DP) has frozen its shares today as it gets ready to launch a fresh capital raising plan this week.

The company requested a trading halt today, slated to last until Wednesday, July 15, ahead of the capital raise. Exactly where the new funds will be headed is yet to be revealed.

Pointerra operates in three key areas of business: Data as a Service (DaaS), Analytics as a Service (AaaS), and Data Processing as a Service (DPaaS). Customers can use Pointerra's tech to help manage, visualise, and analyse massive 3D point clouds and datasets.

Pointerra said in its latest quarterly report that over the March quarter, COVID-19 had had a minimal impact on business operations so far given the company's ability to work from home.

Importantly, the company said it was expecting a cashflow-positive fourth quarter of 2020, so long as its growth profile continued. Just a month before this, Pointerra said its current cash position and expected cash receipts from customers in upcoming months "should remove the requirement for any additional external capital for the foreseeable future."

As such, shareholders might be taken by surprise by the news of today's capital raise. At the end of March, Pointerra had roughly $2.2 million in the bank after burning nearly $300,000 over the quarter — meaning it had enough money to track along nicely for over seven more financial quarters at that level of cash burn.

Thus, the news of the new capital raise might be throwing doubt on the expected cashflow positivity for the next quarter as the coronavirus has continued to spread and wreak havoc in businesses around the world.

Nevertheless, investors have the next two days to speculate before the details of the raise and where the funds are going are revealed.

Pointerra shares last closed for 5.4 cents each in a $33.11 million market cap. 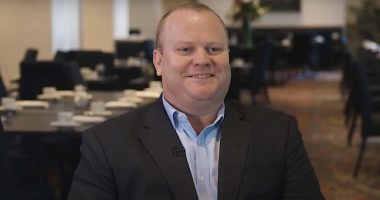 " Pantoro (ASX:PNR) gears up for a capital raise

Gold producer Pantoro (PNR) has entered a trading halt as it gears up for a capital raise announcement. 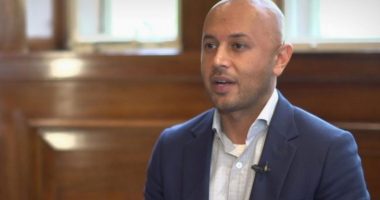 Digital advertising company engage:BDR (EN1) has frozen its shares until after the weekend as it prepares to raise some fresh capital. 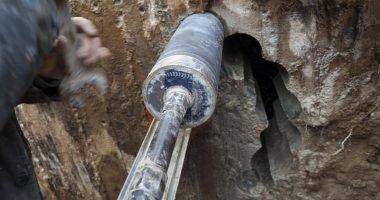 Alchemy Resources (ALY) has entered a trading halt ahead of a capital raising announcement. 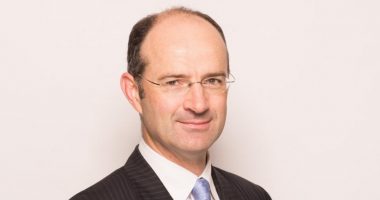 Biotech company AdAlta (1AD) has entered into a trading halt ahead of a capital raise.