This represents PointsBet third digital sportsbook operating in the United States and the first under the partnership with Penn National Gaming.

With the NCAA March Madness basketball tournament starting soon, PointsBet says the launch has positioned the company well. The tournament begins on March 17.

“The PointsBet team is excited to share that we are now officially live in Indiana, our third state of operation, where we look forward to providing the sports-loving community in the Hoosier State with the fastest, premium sports betting product they deserve,” said PointsBet’s U.S. CEO, Jonny Aitken.

Indian represents an important opportunity for PointsBet as the 17th largest U.S. state by population. The company also believes that Indiana has a limited number of betting competitors. 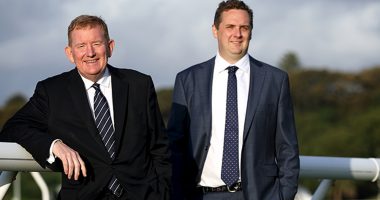 " BlueBet (ASX:BBT) continues US expansion with skin agreement in Colorado