PolarX (ASX:PXX) launches second placement for drilling in the US 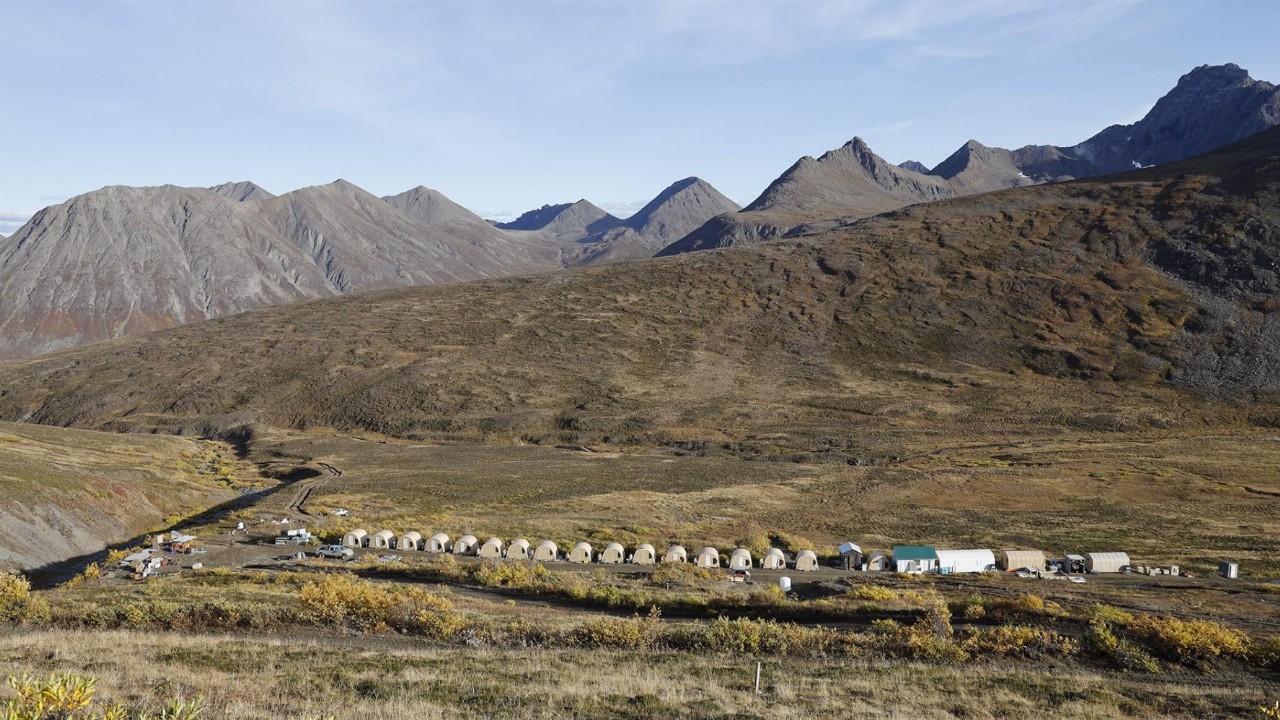 PolarX (PXX) is aiming to raise $1.43 million through a second placement to fund its drilling programs in the US.

The company completed a placement last month which issued over 119 million shares at 2.1 cents each to raise $2.51 million.

PolarX also completed an entitlement offer, however a delay in documents resulted in a significant number of shareholders not being able to apply under the rights issue before the closing date.

Due to this, the materials stock is offering the second placement which will also provide a financial boost to its exploration programs.

Like the initial placement, the $1.43 million will be used for a 3000-metre drilling program which began in April at the Humboldt Range gold-silver project in Nevada.

The funds are also going towards drilling at the Caribou Dome copper deposit in Alaska.

PXX is hoping to issue 67.9 million new shares at a price of 2.1 cents each in the new placement.

For every two new shares shareholders subscribe for, they’ll receive one attaching option, exercisable at 3 cents and expiring in November, 2023.

The shares will be issued under the company’s existing capacity rules, and are expected to be issued on June 2.