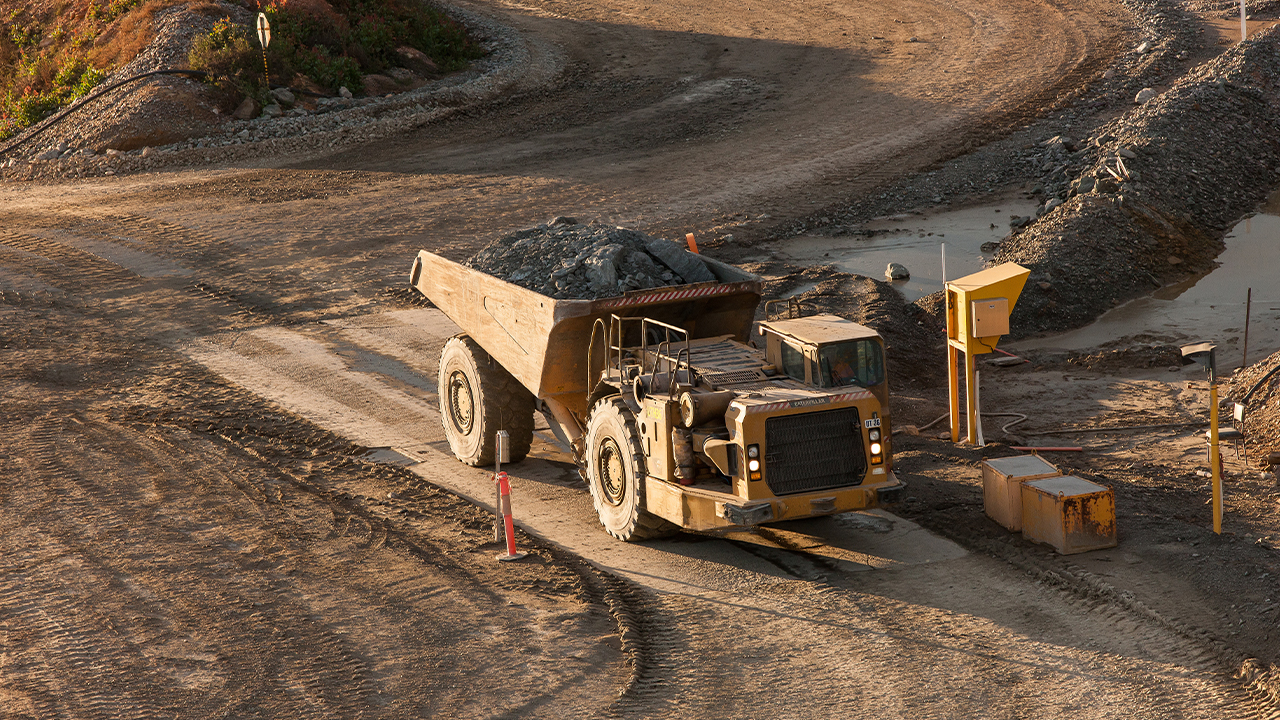 PolarX (PXX) has received a fresh batch of assays from its Zackly East prospect at the Alaska Range project, with mixed results at best.

While the company can fairly claim to have extended the known mineralised footprint at Zackly East, the single high-grade result comes from a 1.5-metre intersection.

That’s 1.5 metres of high-grade results from over 1200 metres of drill samples.

With a grade of 5.01 grams per tonne gold (g/t), 3.15 per cent copper and 26g/t silver, it’s definitely a high-grade intercept — but it’s pretty much the only result from the recent assays which is better than negligible.

The sample comes from a wider 57-metre intersection grading 0.19g/t gold, 0.26 per cent copper and 3.96g/t silver, which is hardly worth writing home about, especially given it’s the pick of the nine-hole bunch.

For the more optimistically-minded, there is at least a silver lining at Alaska Range.

The company has unveiled a substantial enough mineral resource at the Zackly Main skarn deposit — 213,000 ounces of gold, 41,000 tonnes of copper and 1.5 million ounces of silver.

Skarn deposits are often related to larger ‘feeder’ porphyry deposits, and PolarX is eyeing a couple of potential porphyry systems across Alaska Range.

If the mineralisation at Zackly East and other target zones can be traced back to the porphyry lodes, there may be a more readily-exploitable resource.

The company is still awaiting assays from a further seven holes, which all targeted the same magnetic structures as the previous results.

Newer high-resolution aeromagnetic data has identified another potential porphyry target to the north-east of current drilling, marking the fifth such target at Alaska Range.

The company is planning further drilling to test priority targets, in particular the potential porphyry targets and the remaining two kilometres of strike along the same structure as Zackly East.

While the latest results may not be too exciting, there’s still considerable promise for Alaska Range.

Polar X closed Thursday’s session 21.05 per cent lower at an even 3 cents per share.