The company delivered revenue of $10.18 million compared to $5.67 million from the prior corresponding period (pcp).

This revenue was made up of the commercial sales of NovoSorb BTM and BARDA clinical trial program which accounted for $8.57 million and $1.61 million respectively.

NovoSorb BTM sales increased 129 per cent from the pcp which PolyNovo credits to ramped up sales in the U.S. and Europe, and Australia.

On January 22 the company announced it had received and shipped its first orders to Germany, Austria and Switzerland for the first surgery using NovoSorb BTM.

NovoSorb BTM is a synthetic wound dressing that is used to treat severe wounds and burns where the patient has suffered a significant loss of flesh.

PolyNovo is a Class III Medical device and is registered for use in South Africa, India, Malaysia, Singapore and Israel.

It has also received approval from the U.S. FDA, CE Certification in Europe, the U.K., and Ireland, and NZ MedSafe.

"The past half-year has been exciting for all of us because many areas of our business are experiencing rapid and dynamic growth," CEO Paul Brennan commented.

However, the company reported a net loss after income tax of $2.42 million, compared to the pcp of $1.92 million.

The increased loss comes from $880,000 in expenses after share-based payments were issued to a PolyNovo senior executive and CEO Paul Brennan.

Excluding this expense, PolyNovo's underlying loss has decreased on the previous year which reflects the significant growth in sales of NovoSorb BTM locally and overseas.

During the half PolyNovo also expanded its U.S. sales team. The company currently has 24 salespeople compared to 11 people in February 2019.

The company stated that it will continue to recruit salespeople each month in response to customer demand and increasing revenue opportunities.

"It is obvious that our customers and our staff are growing quickly," Chairman David Williams commented.

"We don't want to lose momentum, but we want to step up our sales force, our new product development and the infrastructure needed to support them in a controlled way," he added.

PolyNovo's share price has dropped even more with the company currently down 16.9 per cent and trading for $2.51 at 3:28 pm AEDT. 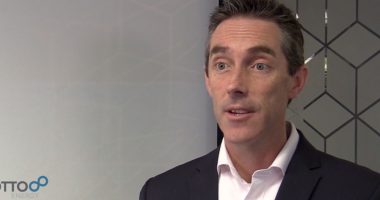 Gas explorer Otto Energy (OEL) has completed a share placement worth ~$1.4 million and an institutional entitlement offer worth ~$6.4 million. 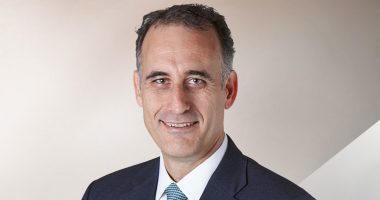 Australian conglomerate Wesfarmers (WES) has agreed to sell 5.2 per cent of the issued capital of Coles Group Limited (COL). 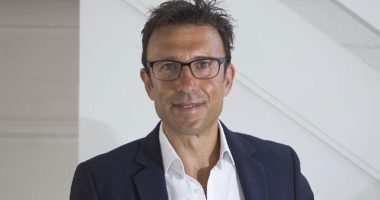 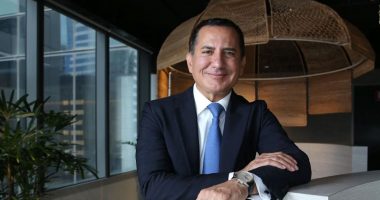 Bank of Queensland (BOQ) is the latest publicly-listed company to withdraw its earnings guidance as its financials are hit by the global COVID-19...