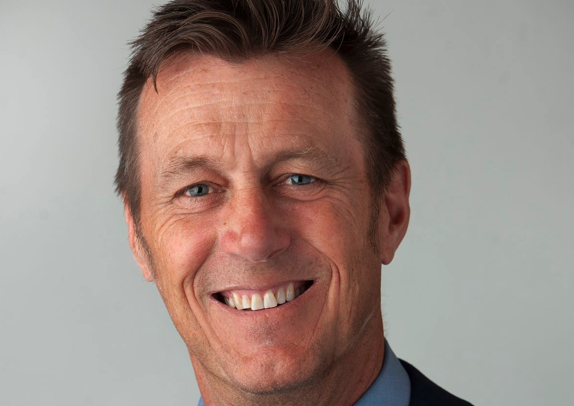 In its first update since unveiling its “Fill the Mill” strategy in July, Poseidon Nickel (POS) said it has made “considerable progress” with the restart of its Black Swan Project.

Located 50 kilometres northeast of Kalgoorlie, the project was acquired from Norilsk Nickel Australia in late 2014 and consists of the Silver Swan underground mine, the Black Swan open pit and the 2.2-million-tonnes-per-year Black Swan processing plant.

Following a Scoping Study that was completed in July by GR Engineering Services, Poseidon was presented with two plans of attack for Black Swan.

Under the first, the company would run a small, high-grade operation with ore sourced from the Golden Swan or Silver Swan deposits, which would then be processed through a refurbished 150,000-tonnes-per-year plant.

The second option outlined a refurbished 2.2-million-tonnes-per-year plant — derated to 1.1 million tonnes per year — that would process ore from a number of sources.

While Poseidon said both presented attractive production options, the latter would have the best economic outcome, given the growing resources at Black Swan, the lower expenses required for the bigger plant, higher prices for nickel, and the potential for a long-life project.

As such, Poseidon’s “Fill the Mill” strategy is aimed at growing the resource inventories at Black Swan to support a project life of more than five years.

“These workstreams are aiming to create a longer life project, produce a marketable concentrate and optimise the project economics compared to the 2018 Black Swan Study,” Managing Director and CEO Peter Harold said.

“We will also revisit the Direct Shipped Ore option once we have preliminary mining schedules for both Silver Swan and Golden Swan which could provide interim cashflow ahead of the recommissioning of the 1.1Mtpa processing plant.”

Poseidon also noted in today’s update that it is continuing to engage with parties who have expressed interest in concentrate offtake or funding arrangements for Black Swan. However, these discussions will progress further once the company has defined typical concentrate specifications and the production schedule, which are estimated to be completed by the end of this quarter.