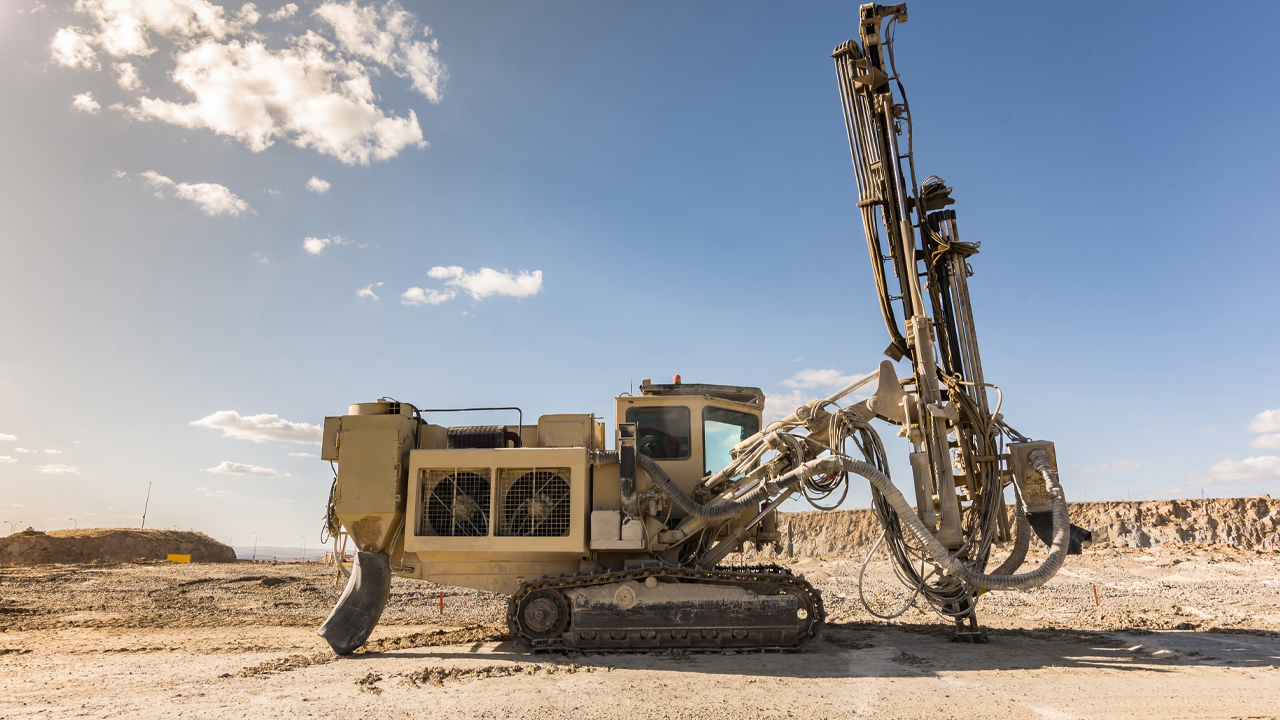 Poseidon Nickel has completed its 3662-metre diamond drilling program at the Silver Swan mine in the Black Swan Project.

The project includes the Silver Swan underground mine, the Black Swan open pit and the Black Swan 2.2 metric tonnes per annum Concentrator with 191,400 tonnes of nickel metal in resource.

Poseidon’s aim during the drilling program was to de-risk the existing inferred resource where the latest massive sulphide intersections were found to be on par with or wider than expectations. It also tried to extend the size of the Silver Swan resource through strategically placed step-out holes based on geology and downhole electromagnetic (DHEM) anomalism.

“Initially a conservative approach was taken to estimate the resource back in 2016, however, the geological evidence uncovered by this recent drilling program clearly indicates that the Silver Swan channel is continuing as wide as it has ever been,” CEO Rob Dennis said.

The diamond drilling was conducted at the bottom of the Silver Swan decline between March and June this year. Three holes have been cased for DHEM surveying later this year to assist with future targeting.

Poseidon has received assay results and has concluded the Silver Swan resource is likely larger than originally modelled. Exploration holes targeting DHEM anomalies to extend the resource were successful.

Drilling also showed mafic dykes and pegmatite intrusions were responsible for the remobilisation of massive sulphides away from the intruded portions of the channel.

Furthermore, the drilling concluded there isn’t a repeat of the number, type or intensity of dykes responsible for remobilisation of sulphides further down the channel. This means the continuity of the mining area may exceed the company’s expectation.