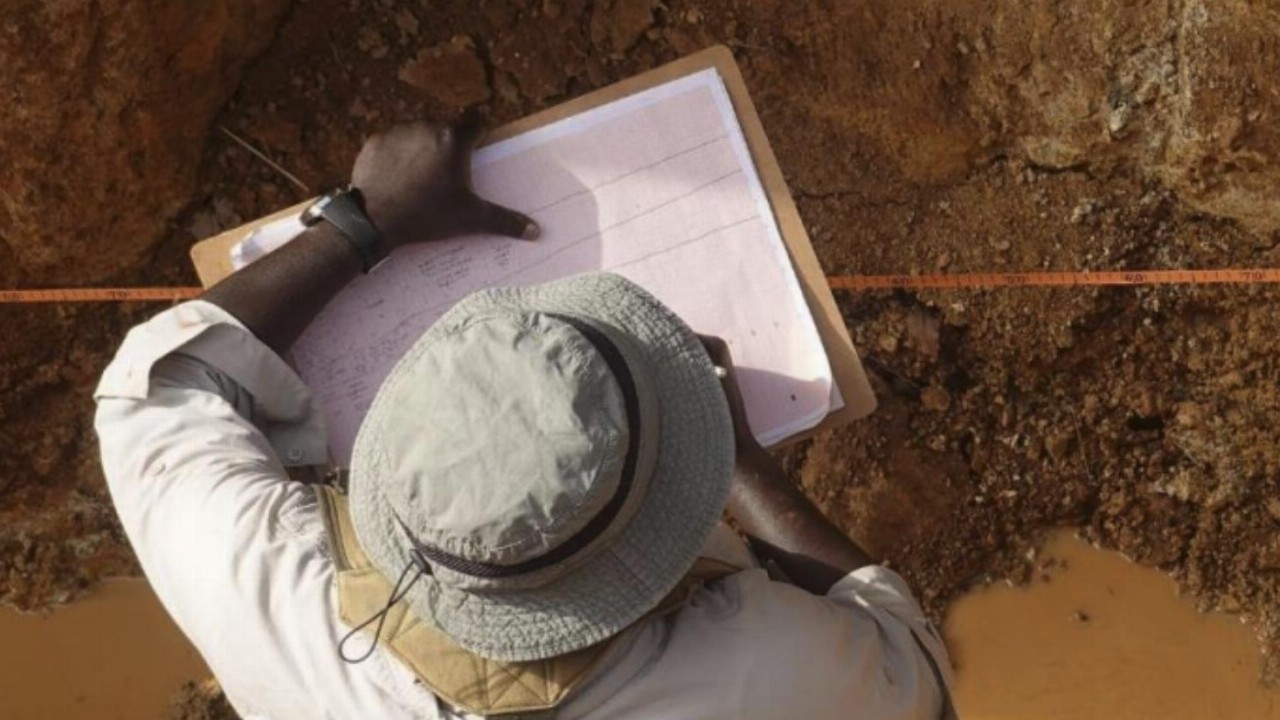 The initial scoping-level metallurgical test-work was carried out on samples from both the NE Bankan and Bankan Creek prospects with 11 gold mineralised intercepts analysed.

While the project is still in the early stages of discovery, PDI concluded the results returned are “excellent”, with cyanide leach recoveries from all gold mineralisation types ranging between 94.2 and 98.5 per cent.

Additionally, leaching kinetics were said to be “very good” with at least 94 per cent of extractable gold dissolution within 24 hours.

The gravity gold recoveries ranged from 13 to 37 per cent, with values from the tonalite and tonalite-skarn ore ranging between 19.6 and 37 per cent.

PDI explained that the ore is relatively hard with breakage characteristics pointing to either a three-stage crushing ball mill circuit, a two-stage crushing and high pressure grinding roll before milling or a semi autogenous ball mill crushing circuit.

The data gathered is set to go towards a scoping study and the possible design and processing flow for a processing plant at the project.

Predicitve is also focused on releasing the maiden mineral resource estimate for the two deposits by the end of the month. Managing Director Paul Roberts said in combination with the initial metallurgical results this was expected to “substantially enhance” the economic potential of the project.

“This is a high impact announcement and a major derisking event for the Bankan Project,” he said.

“To have achieved excellent gold recoveries and clear indications that the
deposit can provide free milling ore to a conventional mill is a critical step forward.”

PDI said it was actively exploring the area to expand the gold discoveries both at depth and beneath the two deposits, and along the entire 35 kilometre long Bankan structural trend.

In a statement to the ASX, the company also acknowledged the recent military coup in Guinea while affirming all its personnel were safe and exploration was continuing as normal with drill samples able to be sent across the border to Mali for analysis.