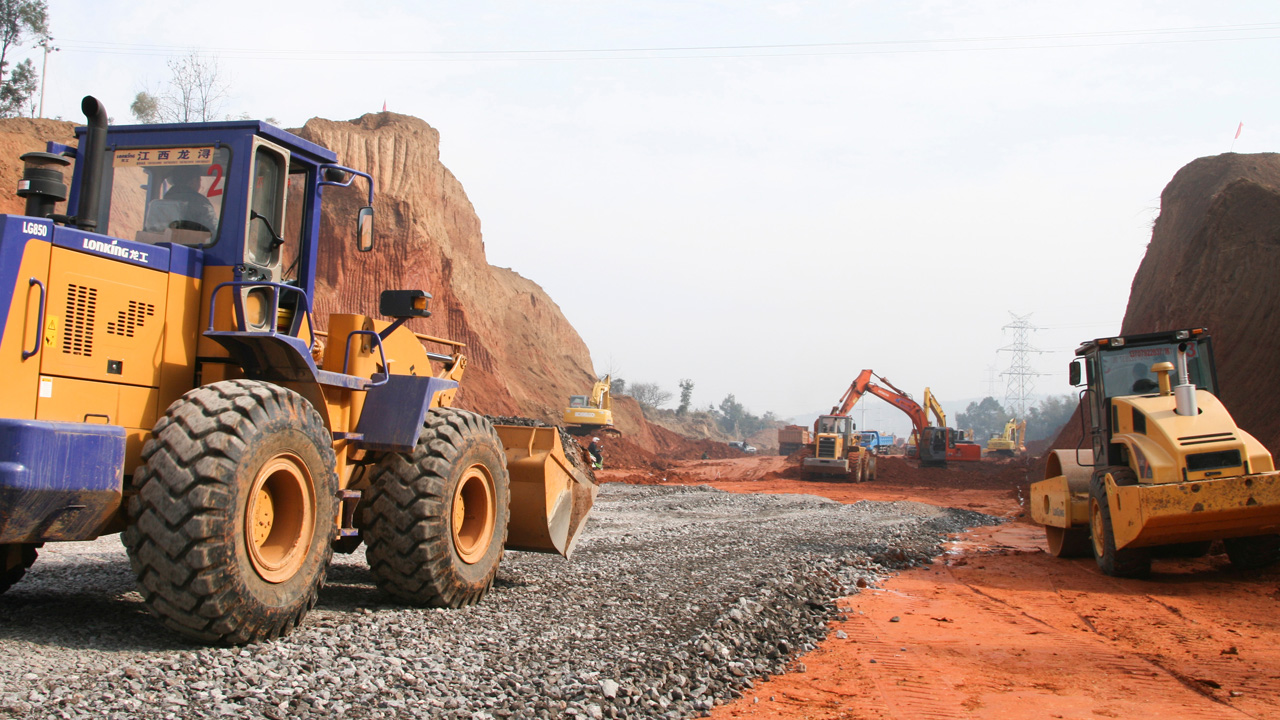 Predictive Discovery shares jumped a massive 200 per cent this morning after the company announced significant high-grade gold results. The recent results from a recent diamond drilling (DD) program at the Ferkessedougou North Gold Project in Cote D’ivoire, which it owns in a joint venture with Toro Gold.

Nine holes were drilled for roughly 1059 metres at the Ouarigue South prospect with encouraging results from a 100 metre wide and 210 metre long body, which is open to the south and at depth.

Results from eight of the nine holes show several intercepts higher than one gram per tonne gold, include 45.3m at 3.16g/t gold from 45.9m, including 9m at 10.31g/t gold.

Aurora Minerals holds a 21.9 per cent shareholding in Predictive Discovery.

“Deeper drilling along strike to the south may produce higher grades than the initial, shallow RC holes. Also, most of the mineralised body contains reportable gold grades, which bodes well both for continuity and tonnage potential,” Paul said.

“The Predictive/Toro joint venture’s decision to narrow its focus to the Boundiali and Ferkessedougou North Projects is paying impressive dividends with drilling and trenching programs across both projects producing a stream of encouraging results,” he said.

“In both cases, we have made significant initial gold discoveries in permits with excellent potential to find more gold mineralisation at multiple locations nearby. We expect to see additional significant news flow from the Toro JV in the coming months, along with results from our active Guinea exploration programs,” he said.

The next step for the Predictive/Toro joint venture is to find areas with a similar style of mineralisation to the Ouarigue South prospect in the Ferkessedougou North area before beginning another large drilling program.

The rainy season begins soon in Cote D’ivioure, and following this the joint venture plans to repeat the process that discovered the Ouarigue South prospect in different areas across Ferkessedougou to discover similar prospects. This process will include soil sampling and extensive trenching programs.

Aurora Minerals also saw a 90 per cent leaps following the announcement, with Aurora shares now trading at $0.021 per share.

ARM by the numbers 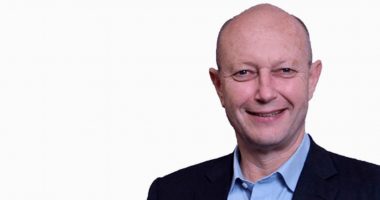