Predictive to raise $1.75M for exploration at Guinea and Cote D’Ivoire projects 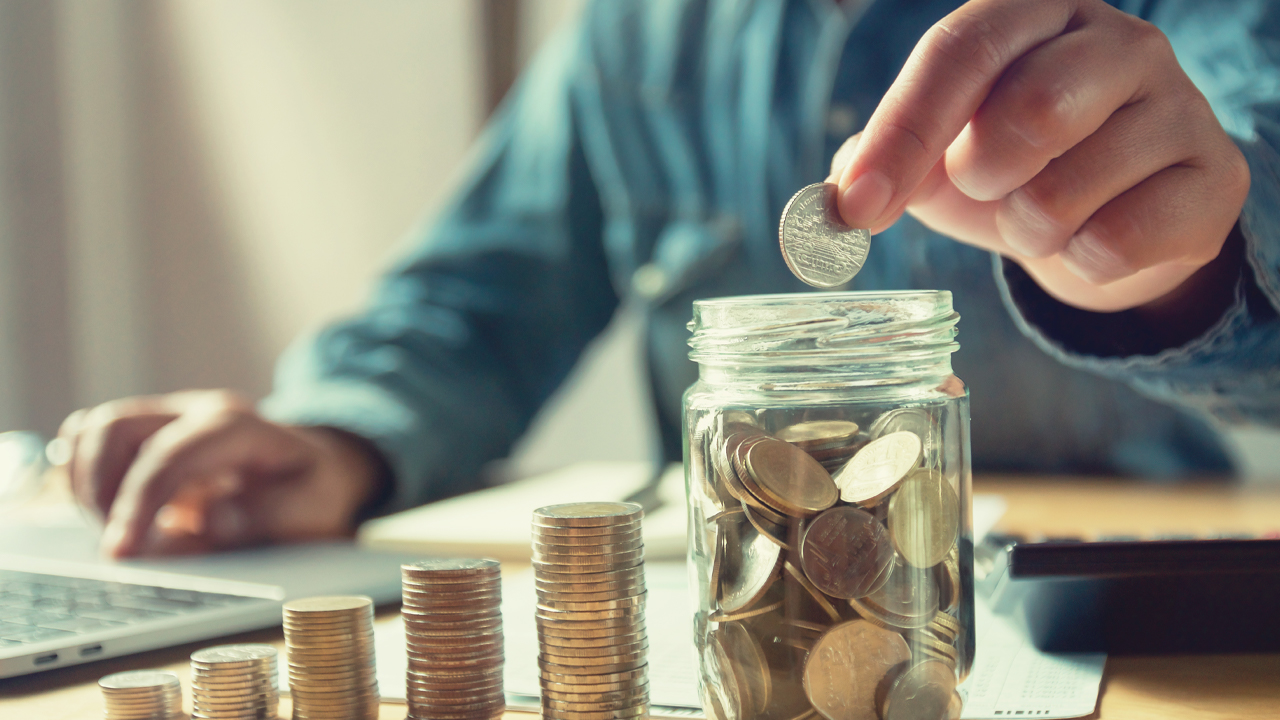 Predictive Discovery will raise $1.75 million through a placement of up to 175 million new shares at one cent per share.

The company has announced it will undertake a share purchase plan to raise up to $500,000 on the same terms as the placement.

Details of the share purchase plan will be released to shareholders in due time.

The placement was backed by a $250,000 cornerstone commitment by Capital DI who, upon completion of the placement, will likely increase its shareholding to 14.08 per cent.

“We are very happy to again enjoy Capital DI’s strong support of Predictive’s West African exploration through this placement. We also thank existing shareholders who have supported the offer, as well as a number of new shareholders that we welcome to our register,” Managing Director Paul Roberts said.

Funds raised will be used to develop Predictive’s wholly-owned Guinea projects and to maintain its interests in and contribute to its Cote D’Ivoire Joint Venture with Resolute Mining.

In Cote D’Ivoire, the joint venture partners will focus on drilling the Ferkessedougou North and Boundiali projects.

In June this year, the company’s shares soared 200 per cent after announcing the discovery of the Ouarigue South deposit, a mineralised body, with an intercept of 45.3m at 3.16g/t gold from 45.9m including 9m at 10.31g/t gold.

Exploration at both projects will commence within the next month.

“We look forward to further positive news flow in the months ahead as we prepare for an initial drilling campaign at our 100 per cent – owned projects in Guinea within the exciting Siguiri Basin which hosts Anglogold’s large Siguiri Mine, and advance drilling on our Cote D’Ivoire Joint Venture with Resolute,” Paul said.

Despite the news, Predictive Discovery’s shares have gone down 12.5 per cent, with shares trading at 1.1 cents as at 1:36 pm AEDT.