Based in Melbourne, Prescient is a clinical-stage oncology company developing personalised medical approaches to cancer, including targeted and cellular therapies.
ASX:PTX      MCAP $135.3M 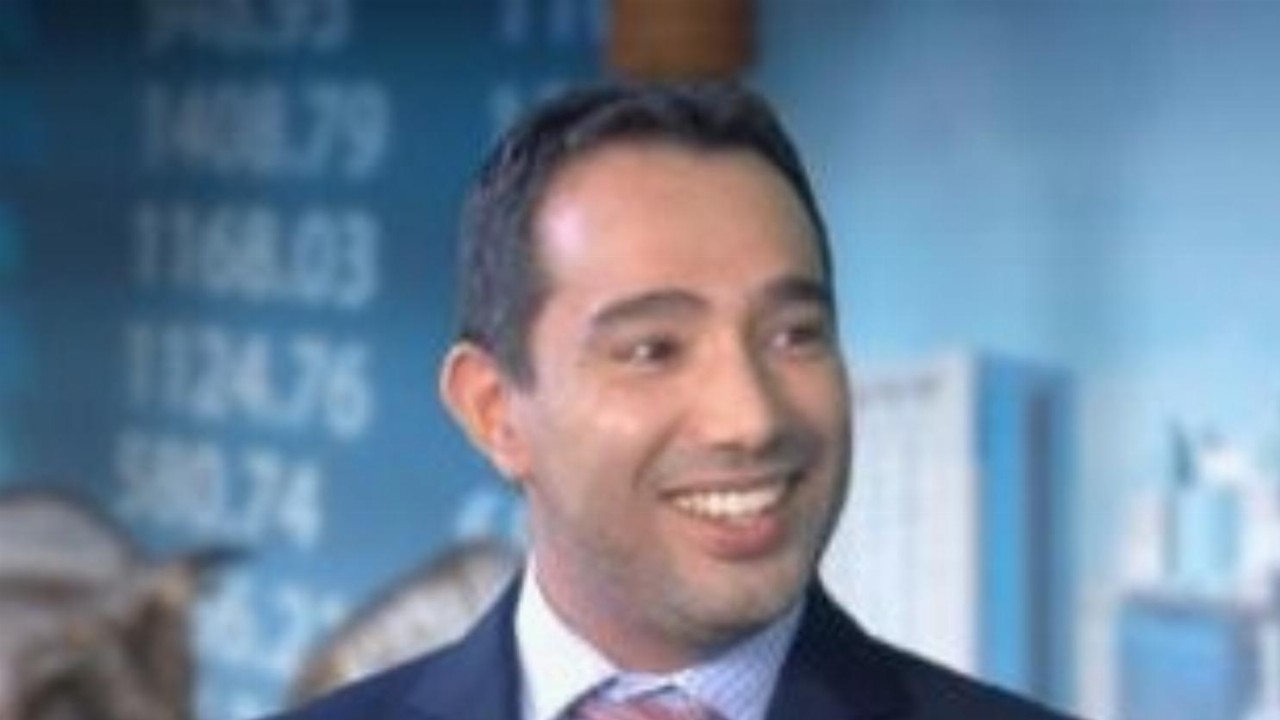 Prescient Therapeutics (PTX) says it is poised to reach value-adding milestones across its anti-cancer programs after wrapping up the September quarter with $14.8 million in cash.

Based in Melbourne, Prescient is a clinical-stage oncology company developing personalised medical approaches to cancer, including targeted and cellular therapies.

The health stock reported quarterly costs, including investments in clinical studies of its PTX-100 and PTX-200 targeted therapies; pre-clinical development of its OmniCAR platform; and the Cell Therapy Enhancement Program.

Net cash outflows for the quarter clocked in at $1.47 million, with around $782,000 invested in research and development across Australia and the United States.

Notably, PTX said it had retained a strong cash position and was headed towards value-creating milestones on the back of timely progress made across its anti-cancer programs.

Prescient continued to work on its OmniCAR technology during the September period.

OmniCAR is a universal immune receptor platform that enables controllable T-cell activity and multi-antigen targeting with a single cell product.

PTX said it had received positive in-silico results from immunogenicity testing of the platform’s key binding components, SpyTag and SpyCatcher, which was designed to test the immune response against the therapy and its overall safety profile.

The company said the results de-risked the platform ahead of future in-house and external collaborations.

While the particulars of this work remain undisclosed for competitive reasons, PTX said the nature and outcomes of the research held significant possibilities for cancer treatments.

Notably, Prescient also reported “successful” results from Phase 1b of its PTX-100 basket trial, in which it said the therapy showed an excellent safety profile.

PTX-100 will now progress to an expansion cohort study focused on T cell lymphomas, with potential for a subsequent registration study.

Despite the update, shares in Prescient Therapeutics were down 1.85 per cent to 26.5 cents each at 2:30 pm AEDT. 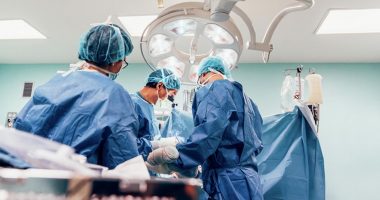