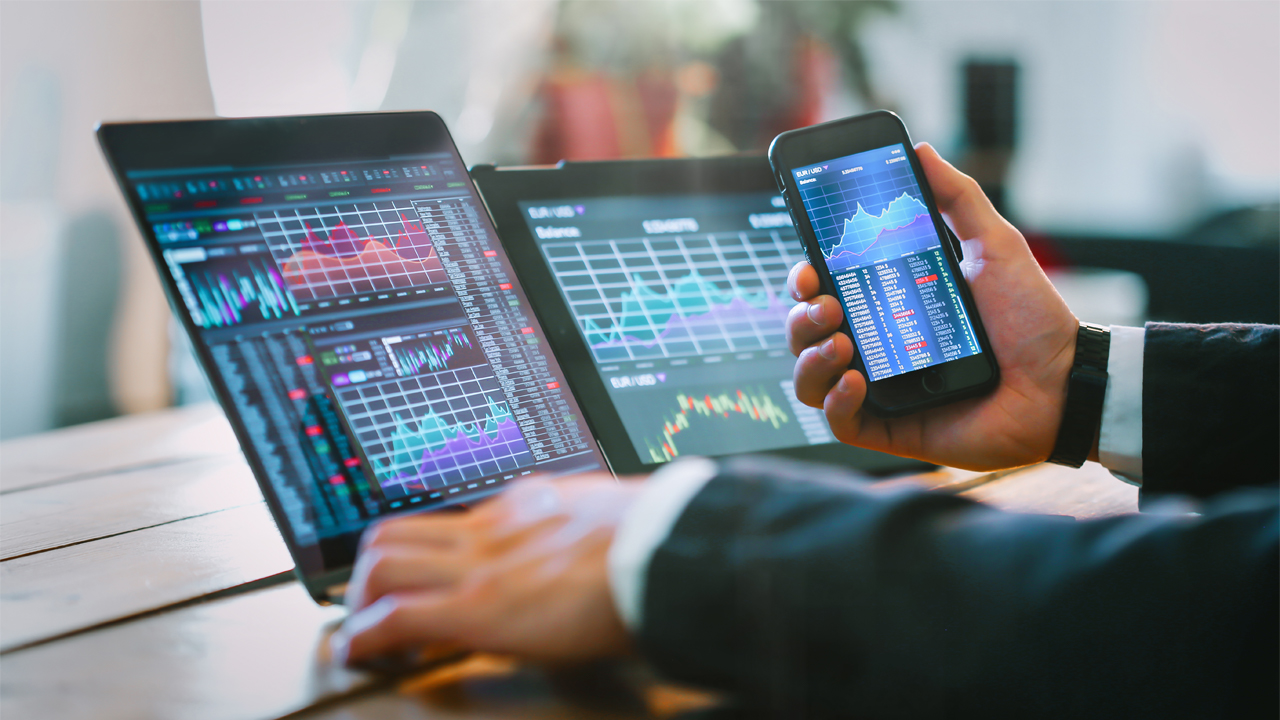 The founders of ASX 200 company Pro Medicus have offloaded their shares for a total return of $72 million.

The news broke this morning after the large-cap company posted a media release to shareholders in the ASX.

At the time of the sell down for both board members, shares in Pro Medicus were valued at $36 apiece.

Co-founder and CEO Dr Sam Hupert sold one million of his shares in Pro Medicus. However, the medical school graduate still holds 28,107,660 shares in the company — a 27.03 per cent stake holding.

Executive Director and Co-founder Anthony Hall also sold one million of his shares. He now holds 28,067,500 in Pro Medicus, representing a 26.99 per cent stake holding.

Dr Sam and Anthony founded Pro Medicus in 1983. At the time, Dr Sam was three years into his career as a practicing doctor. He earned his credentials from Monash University, Melbourne Australia.

Both Dr Sam Hupert and Anthony Hall informed the company in letters of notice they do not intend to sell any more shares until the release of company’s half year results in February 2020.

They both also noted the possibility of not selling anymore Pro Medicus shares at all and retaining their current holdings.

Pro Medicus is a company specialising in developing radiology-focused information systems. One of the company’s products, Visage 7, helps practitioners with surgery precision and workflow.