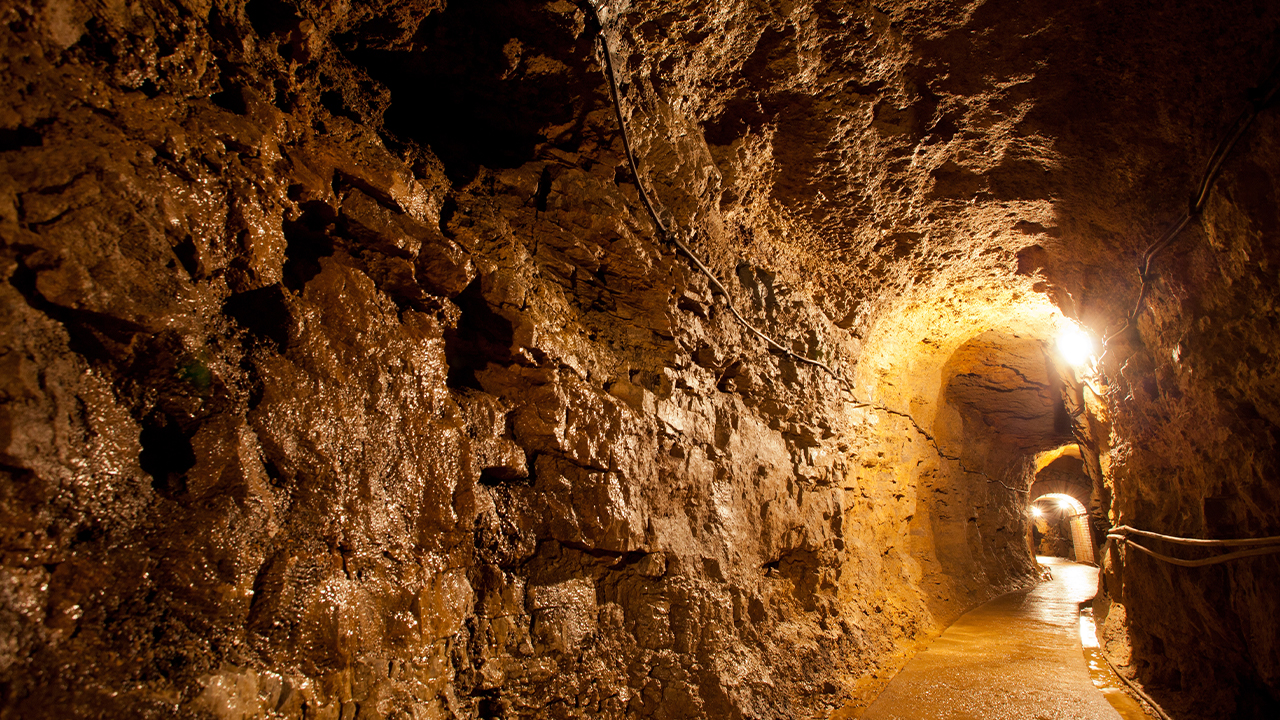 “The results of leach extraction test work, which could form part of a process to recover cobalt-nickel-manganese at Grimlock, have exceeded our expectations,” Prodigy Gold Managing Director Matt Briggs said.

It also received reverse circulation (RC) results from the Arcee Prospect, both located within the Lake Mackay Project in the Northern Territory.

Lake Mackay is held in joint venture with IGO (Independence Group) on a 70:30 split (IGO:PRX).

It is located 400 kilometres northwest of Alice Springs and includes 12,833 square kilometres of exploration licences and applications.

The Acree Prospect is an 800 metre long coherent gold-in-soil anomaly that is open to the west.

Results were also returned for an additional six RC holes also completed at Arcee where drilling was completed on five sections testing 600 metres of strike.

Assays have also been received from infill soil sampling around Arcee and the west into E80/5001.

Soil sampling close to the W.A. and Northern Territory border has extended the Arcee gold anomaly into E80/5001 which has now extended the gold-in-soil anomaly to 2.3 kilometres long.

Once the final soil sample results are received from recent sampling in W.A., the Arcee Prospect area will be re-interpreted and anomalous areas will be selected for infill sampling.

Additional studies of Grimlock are required to determine the size potential and grade of the mineralisation.

Follow-up diamond drilling is now planned for the Raw and Phreaker Prospects.

“A targeted follow-up exploration program at Lake Mackay is planned to commence early in the next field season and we look forward to providing further updates in due course,” Matt said.

Prodigy Gold’s share price is down a slight 2.60 per cent today with shares trading for 7.5 cents apiece at 2:09 pm AEDT.