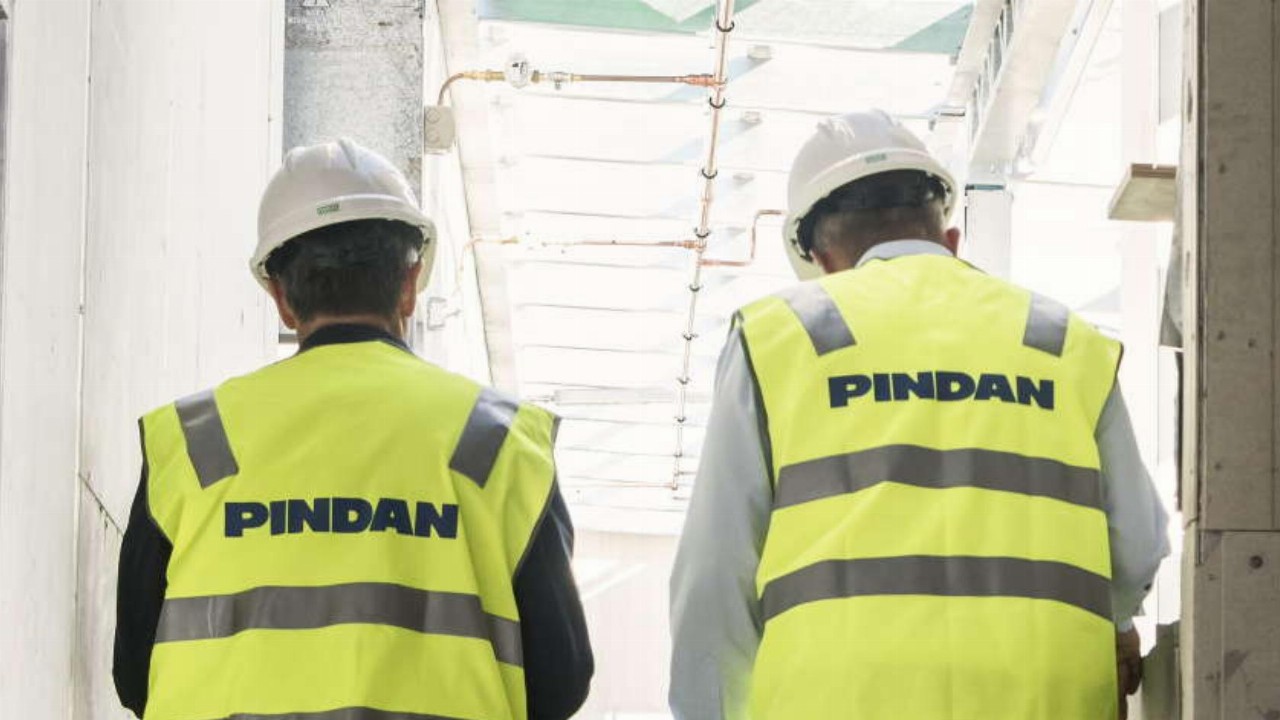 In May, Pindan Group, Pindan Contracting and Pindan Asset Management went into voluntary administration, while nine other Pindan companies went into liquidation.

Pindan Asset Management has an eleven-year contract to maintain and service 6000 houses throughout Pilbara and Mid-West/Gascoyne, with the government saying the sale of the business has secured the ongoing maintenance of thousands of public housing in the region.

Creditors recently approved a proposed deed of company arrangement (DOCA) which will enable Pindan to be restructured returning it to a position of solvency, with Programmed acting as the proponent for the deed.

Singapore-based Oxley, owners of Pindan, said in a statement that under the terms of the DOCA, Pindan employees will receive 100 per cent of their entitlements, unsecured creditors are likely to receive 48 per cent to 81 per cent of the amounts owing to them.

The specific amount will depend on the outcome of the recovery of Pindan’s assets.

In a liquidation scenario, Oxley said the employees of Pindan may receive 54 per cent to 100 per cent while unsecured creditors may receive zero per cent to four per cent of the amounts owing to them respectively.

According to the administrator of the bankrupt construction firm, EY, the group owes up to 1400 creditors between $70 million and $80 million and may have been insolvent two months before collapsing.

The bulk of former Pindan workers and subcontractors gain from the sale of Pindan to Programmed, an existing maintenance service provider to the Department of Communities, with retention giving stability to a number of small companies in the impacted regions.

The government said Communities is continuing to engage with EY and Programmed to accelerate the necessary contractual arrangements to support the selling process, as needed.

Housing Minister John Carey said the news will provide tradespeople with certainty about their jobs and ensure a critical pipeline of work will continue into the future.

“Despite repeated calls of the National Party opposition to immediately terminate the contract which would have resulted in an instant loss of jobs in the regions,” he said.

“Not only does this mean the jobs of around 90 existing Pindan Asset Management employees have been secured, it also ensures critical maintenance work will continue on thousands of social housing properties in the Mid-West, Gascoyne and Pilbara regions.” 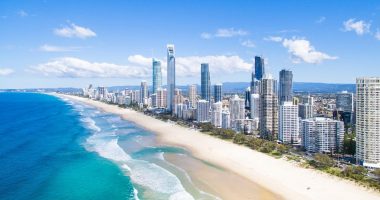 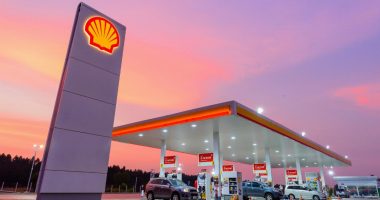 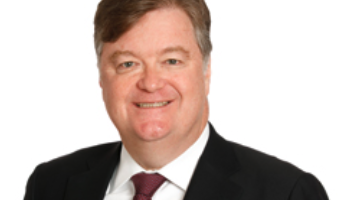