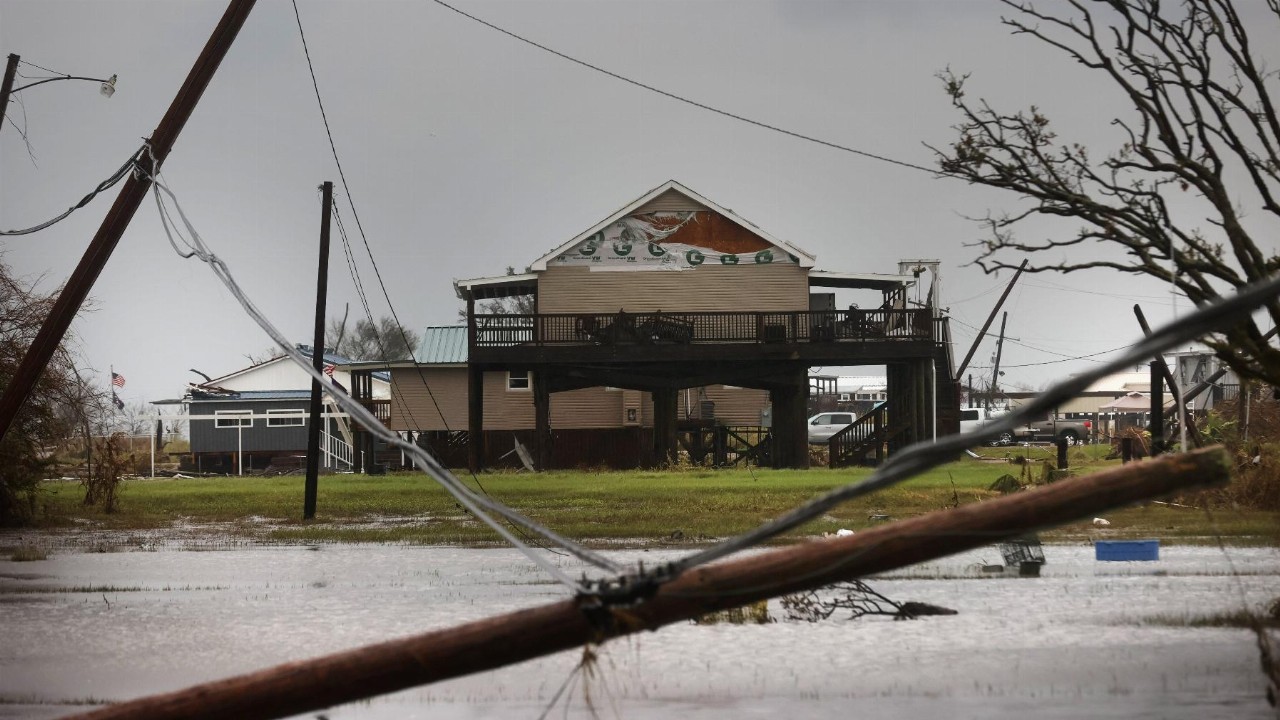 Prominence Energy (PRM) has flagged delays to work at the Bowsprit-1 well in Louisiana in the wake of the devastation caused by Hurricane Ida.

Ida made landfall in the US state on August 29, tying for fifth place with Hurricane Katrina as one of the strongest hurricanes ever to hit mainland North America.

The category four storm left at least 50 people dead in the country’s northeast and hundreds of thousands stranded without power.

In the aftermath, Prominence informed the market that the rig intended for Bowsprit was meant to be evacuated by another operator, which was using the equipment before a planned handover to PRM.

The rig reportedly remained onsite 30 miles south of Bowsprit but did not sustain damage in the storm.

Following the devastation, the company said the shore area near the well had been affected, with power outages, floods and storm debris blocking roads and access to the loading dock.

According to PRM, the current operator is set to return to the rig once access is possible to run casing in its respective well before releasing the rig to Prominence.

Prominence Energy’s managing director Alex Parks said while the delay to the drilling of Bowsprit-1 was unfortunate there was almost no cost to PRM.

“Our thoughts are with the people of Louisiana and all those affected by Hurricane Ida,” he said.

On September 7, Prominence Resources shares closed down 15.4 per cent at 1.1 cents.