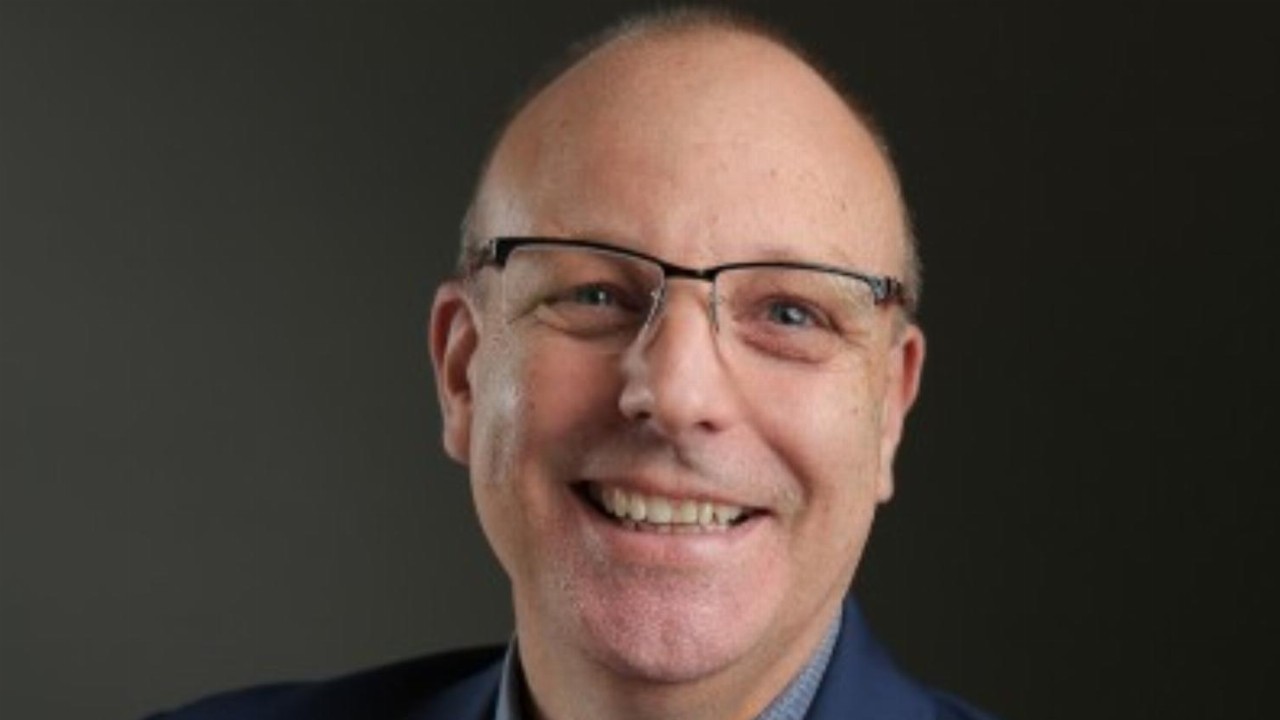 The software company has added more than $1.8 million of ARR for the month of November so far, which takes its total ARR to more than $15.4 million.

Prophecy attributes the momentum to its eMite, Snare and Legacy business units.

These contracts boosted eMite’s base of ARR to $10.5 million as of November 26, and PRO expects further sales to close in the final days of the month which will give eMite’s ARR and additional boost.

On November 16, Prophecy announced it would make its cybersecurity software product line, Snare, available to purchase on a subscription basis as an on-premise or hosted cloud offering.

Since then, several partners, including Japan-based provider NTT Group and American wireless network operator Verizon Communications, have engaged in the subscription model.

The new sales model was designed to enhance operating and capital expenditure for customers and to support growth in PRO’s base of ARR. Positively, this has helped to grow Snare’s subscription licenses to over $600,000 in ARR and grown maintenance revenue to $3.5 million in ARR.

In addition, the Legacy business unit’s subscription revenue is expected to exceed this year’s forecast by around $200,000.

For the remainder of FY22, Prophecy will focus on expanding sales and marketing, increase eMite sales, seize opportunities and sales for Snare in the US government and defence segment, and identify potential acquisition opportunities.

PRO by the numbers