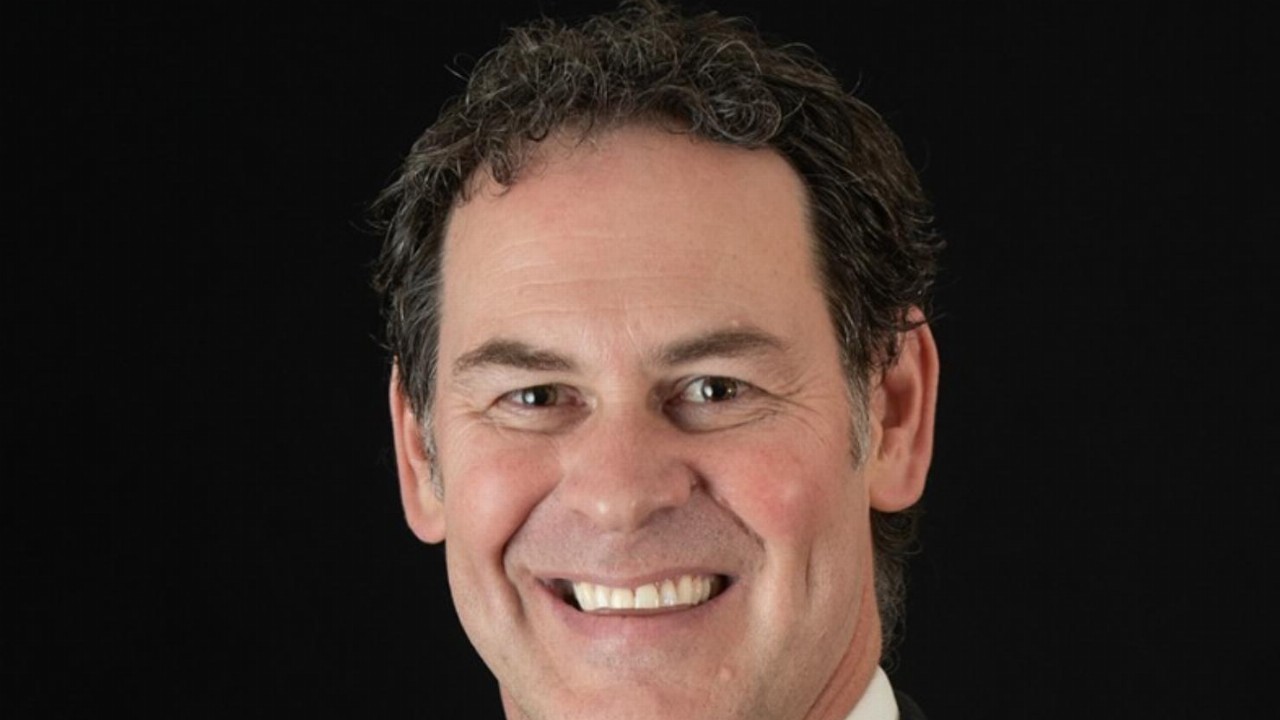 Software company Prophecy International (PRO) has entered into a trading halt as it plans an upcoming capital raise.

There has been no information released to the market about how much the company is aiming to raise or where the funds will be spent.

Under the halt, company shares will be paused until Thursday, October 21, or when more details are released to the market, whichever one comes first.

Prophecy International is a software company that operates around the globe, designing and developing software.

Earlier this month, the company announced strong growth in the 2022 financial year.

For the year to date in FY22, $3.2 million was recorded in new eMite sales, a year-on-year increase of more than 800 per cent. While its Snare product delivered $2.2 million in new sales, up 46 per cent on this time last year.

On the market, Prophecy last traded at 93 cents per share.

PRO by the numbers 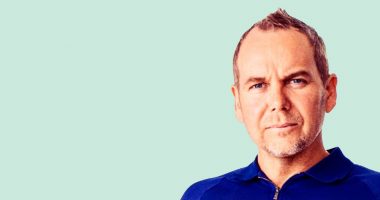