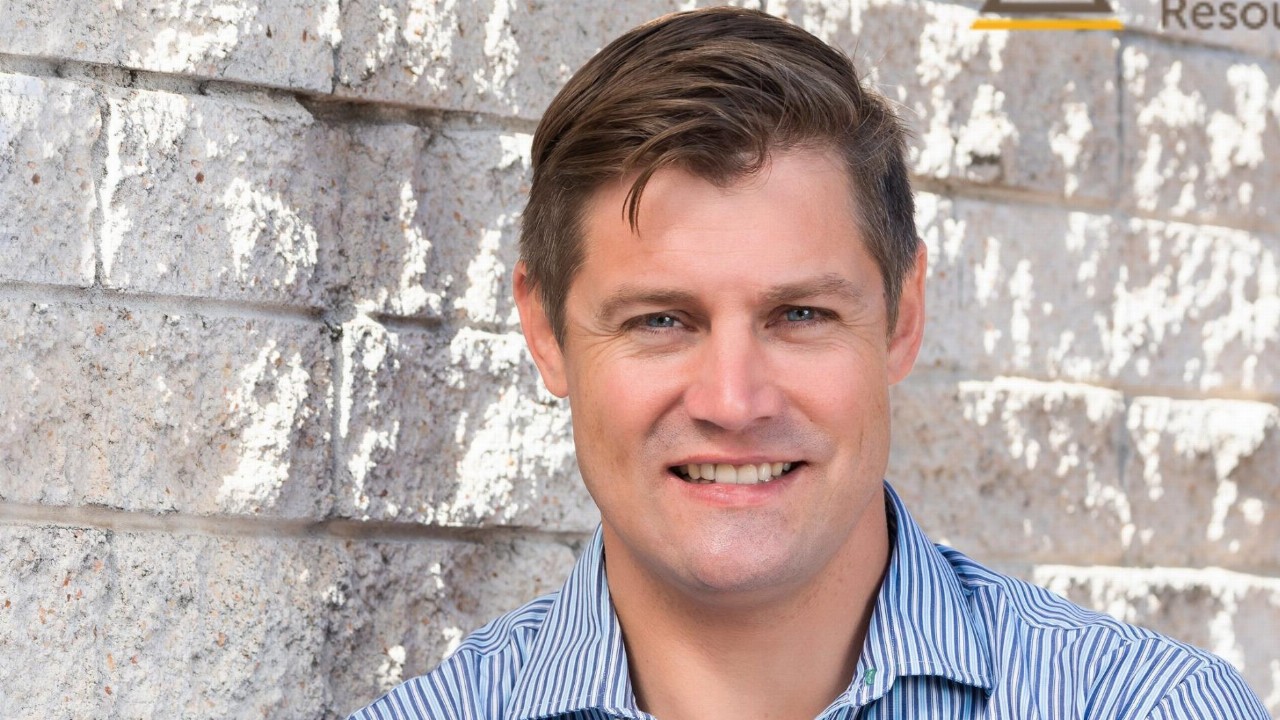 The company undertook a soil sampling program and collected 1275 soil samples which were assayed for REEs and associated base metals such as niobium and scandium.

The two distinct anomalies were identified at Chishanya Hill and Baradanga Ridge which cover 0.2 and 0.1 square kilometres, respectively.

A total of 213 of the samples taken from these areas are considered significant as they’re valued at more than 1170 parts per million (ppm) total rare earth oxides (TREO) and eight are anomalous with values of over 2330ppm TREO.

The average soil value was 775ppm which represents a value almost five times greater than the average of REE.

“We are excited by the soil sampling results as an initial indication of Chishanya’s potential to be an REE project,” Mr Hosack said.

“While our core focus is on the development of our flagship Arcadia Lithium Project, Chishanya offers a niche opportunity to evaluate the REE potential of this ground and to also assess other targets in the region that have never been explored for REE on this basis before.”

Based on the results, Prospect has exercised the option to purchase the adjoining Chishanya tenements from the Meikle Mining Syndicate for US$30,000 (A$40,559).

The company plans to undertake surface rock chip sampling at the two main defined anomalies as well as infill soil sampling at possible fault-associated anomalies. The aim is to define additional anomalies for percussion drilling.