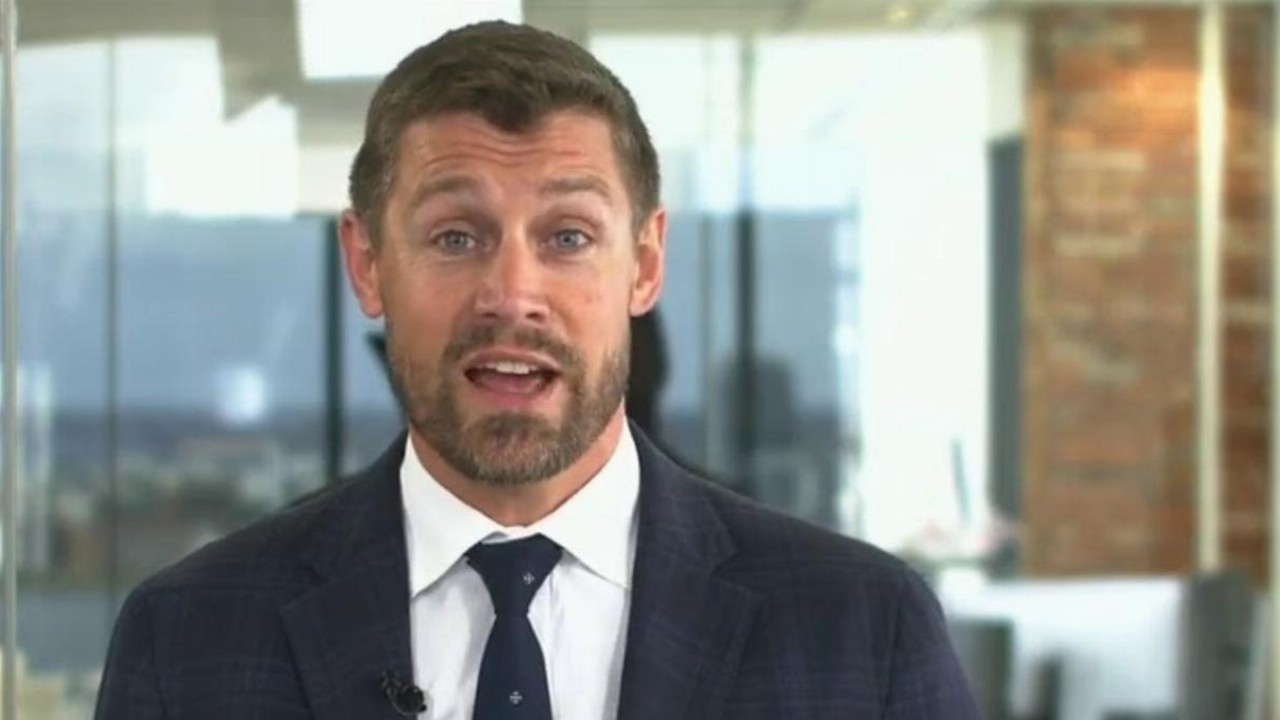 Prospect Resources (PSC) has successfully increased its stake in the Arcadia Lithium Project to 87 per cent.

PSC acquired the project, which is located in Harare, Zimbabwe, in 2016.

Two years later, the company announced it would be increasing its stake in the project upon signing a conditional agreement with Farvic Consolidated Mines.

Farvic agreed to transfer the shares it holds, representing a 17 per cent equity interest, in Prospect Lithium Zimbabwe (PLZ), who is the holder of the Arcadia Lithium Project, to Prospect Minerals, a wholly owned subsidiary of PSC.

Earlier this year PSC announced the sale and purchase agreement with Farvic would be extended to December 31, 2021.

However, it appears completion has come early with the company reporting it has received receipt of requisite approvals, and subsequently issued Farvic the agreed 9.4 million new fully paid ordinary shares and a cash payment of $1.1 million.

The shares issued to Farvic are subject to a voluntary escrow, with 25 per cent set to be released every six months.

Prospect funds 100 per cent of the project expenditure and this transaction means the company increases its share of future revenues and profits from the mine, without an increase in expenditure.

Additionally, the company said the increased ownership reinforces strength of support of its project level partners.