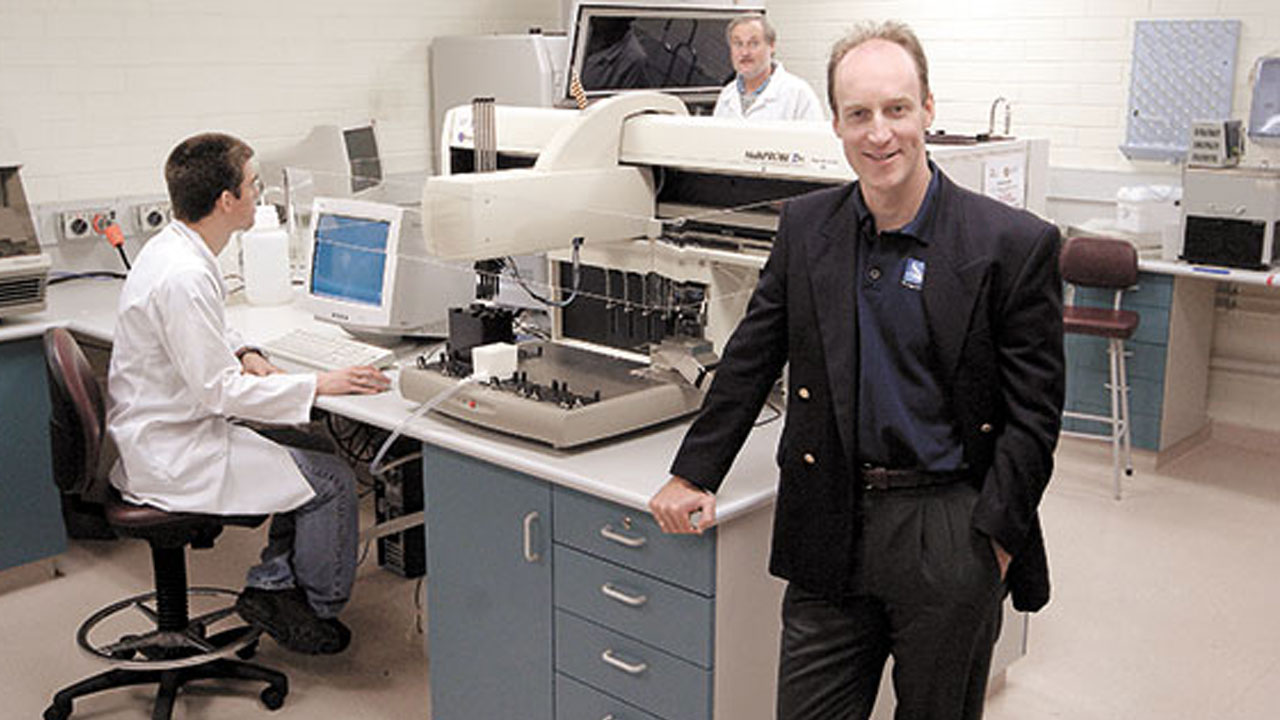 PromarkerD forms part of the PromarkerD test system which is the only test available in the European Union (EU) for early detection of diabetic kidney disease (DKD).

The PromarkerD Immunoassay is the high-throughput version of the PromarkerD Mass Spectrometry (MS) test system which has already received CE Marking. This will allow more labs to process much higher numbers of samples at a cost effective rate.

“With CE Mark the immunoassay offers a higher-throughput option for testing laboratories who want access to our ground-breaking test for predicting diabetic kidney disease – one that could enable earlier therapeutic intervention to minimise the effect of this crippling disease,” Managing Director Dr Richard Lipscombe said.

The World Health Organisation estimates there are 60 million adults with diabetes in Europe, and currently 1 in 3 have chronic kidney disease.

Chronic kidney disease is one of the main and most serious complications arising from diabetes and, if unchecked, can lead to dialysis or a kidney transplant. This is why early detection is crucial in preventing this treatment.

PromarkerD is a simple, low-cost blood test that uses a unique protein ‘fingerprint’ to detect the onset of disease up to four years before clinical symptoms appear.

Achieving CE Mark registration for the PromarkerD provides a strong foundation for it to receive U.S. FDA approval.

Company shares are up 7.41 per cent and are trading at 29 cents each at market close.