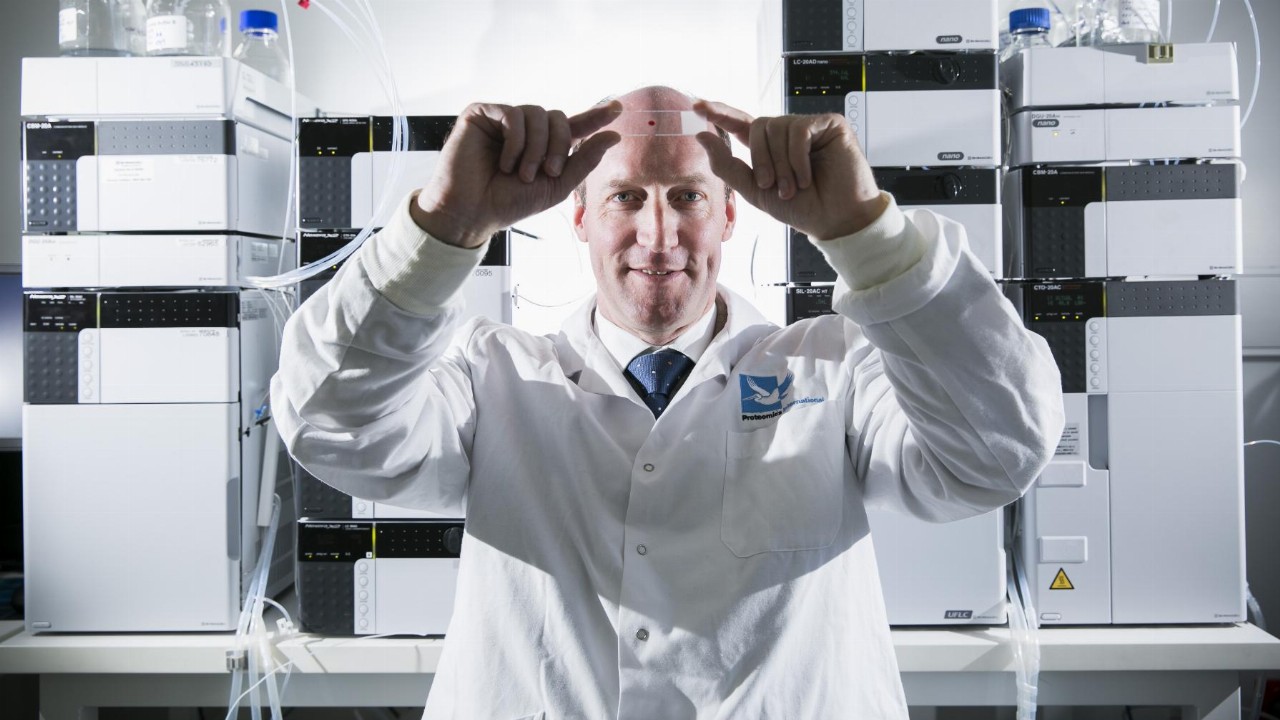 The study was aimed at diagnosing the gynaecological condition using a simple blood test clinically validated using samples from 857 patients across three groups.

These groups were women who had been diagnosed through a laparoscopy, and two control groups which were healthy individuals and patients with symptoms but hadn’t been clinically diagnosed.

The samples were collected over several years from those who had been diagnosed or who had symptoms, and samples from the healthy control group were recently collected from volunteers.

The company believes that its research could lead to the world’s first non-invasive test for endometriosis, a condition that affects one in nine women.

The current “gold standard” way to detect endometriosis is an invasive surgical procedure and a diagnosis takes an average of 7.5 years.

“The clinical validation results are the foundation for turning the biomarkers into a new diagnostic test for endometriosis.”

Further, Proteomics International has collaborated with St John of God Health Care which will see the company transfer 250 clinical samples from the hospital’s Subiaco Gynaecological Cancer Research Group to support this independent validation.

“The new collaboration with St John of God Health Care enables us to take another critical step in the commercialisation path by confirming the performance of our novel test in an external patient group,” Dr Lipscombe elaborated.

The study was initially conducted in collaboration with the Royal Women’s Hospital and University of Melbourne.

Results of the study will be presented at the Fertility Society of Australia and New Zealand Annual Conference held between July 30 to August 2.

Though the initial results are promising, the company implored the importance of recognising that endometriosis is a “highly complex condition” with a broad spectrum of clinical indications that may require further work to detect these subtle variations.

Shares in Proteomics International were up 8.18 per cent, trading at 86 cents as of 2:30 pm AEST.