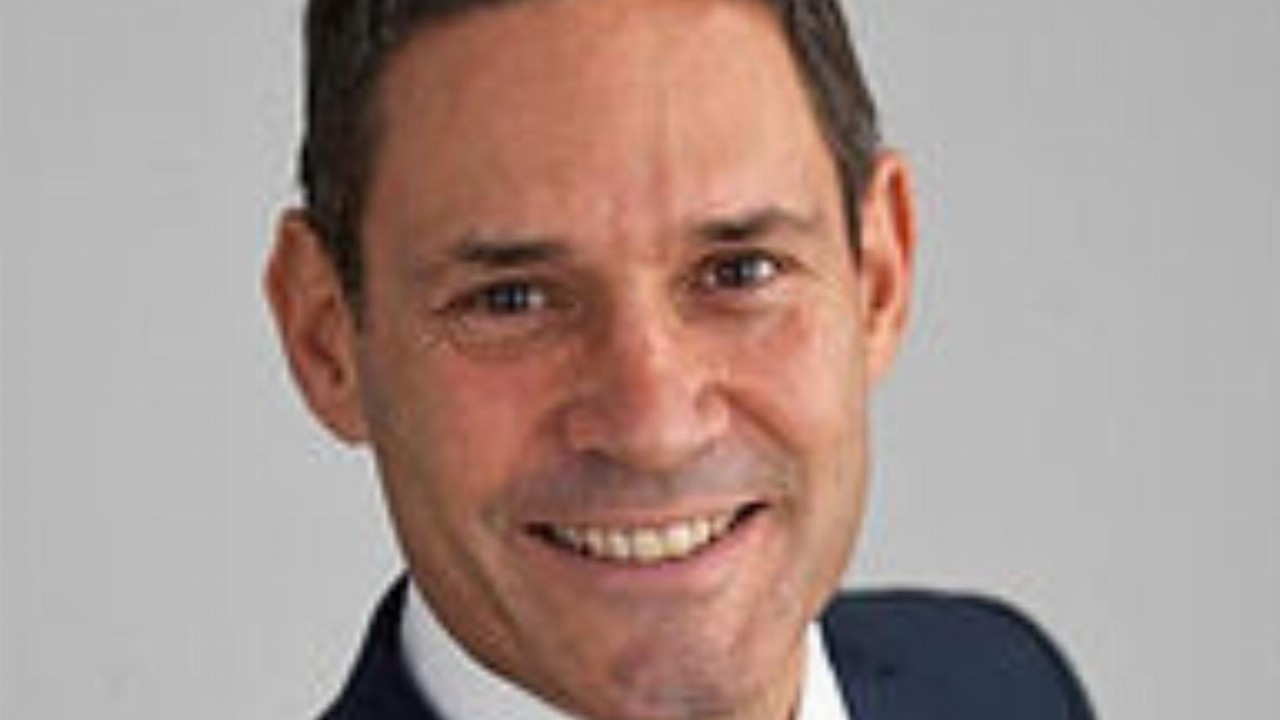 The company signed a deal with Total Eren, a partial subsidiary of TotalEnergies, in April last year to jointly complete the scoping study.

The HyEnergy Project is a potential large-scale green hydrogen project that will utilise the climate and wind patterns of the Gascoyne region to produce renewable energy for the WA domestic network and potentially South-East Asian customers should offtake agreements be formalised.

According to Province, green hydrogen will play a key role in helping countries meet their net zero by 2050 targets which strategically positions the HyEnergy project as a potential major contributor to global supply.

The project is proposed to cover nearly 771,200 hectares in the Gascoyne region which the scoping study assessed as being optimal for the project due to its prevailing wind conditions and high quality solar resource.

Province plans to develop the project in two phases, with each phase being four gigawatts of renewable energy for a total capacity of eight gigawatts.

“The scoping study has helped further define the technical and other requirements for this project, allowing the commencement of more detailed work which will inform the development,” Managing Director David Frances said.

“This process has satisfied us that there is broad support for the HyEnergy Project from key stakeholders and given us great confidence as we keep moving forward with this development.”

In line with their plans to export to Asia, Province and Total Eren have executed a memorandum of understanding with Perth-based ASX-lister Global Energy Ventures (GEV) to study the export of green hydrogen to Asian markets using a compressed hydrogen marine supply chain.

Now the scoping study has been completed, Province and Total Eren will initiate a pre-feasibility study (PFS) for the HyEnergy project. The PFS is expected to be completed early next year.

Province will continue to progress the necessary licences and approvals from the WA Government to grant land access required for feasibility studies. 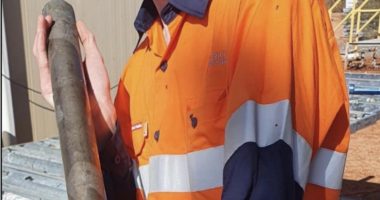 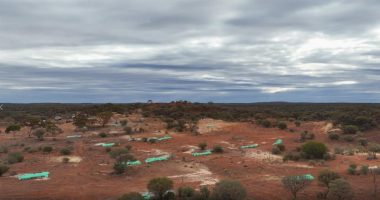