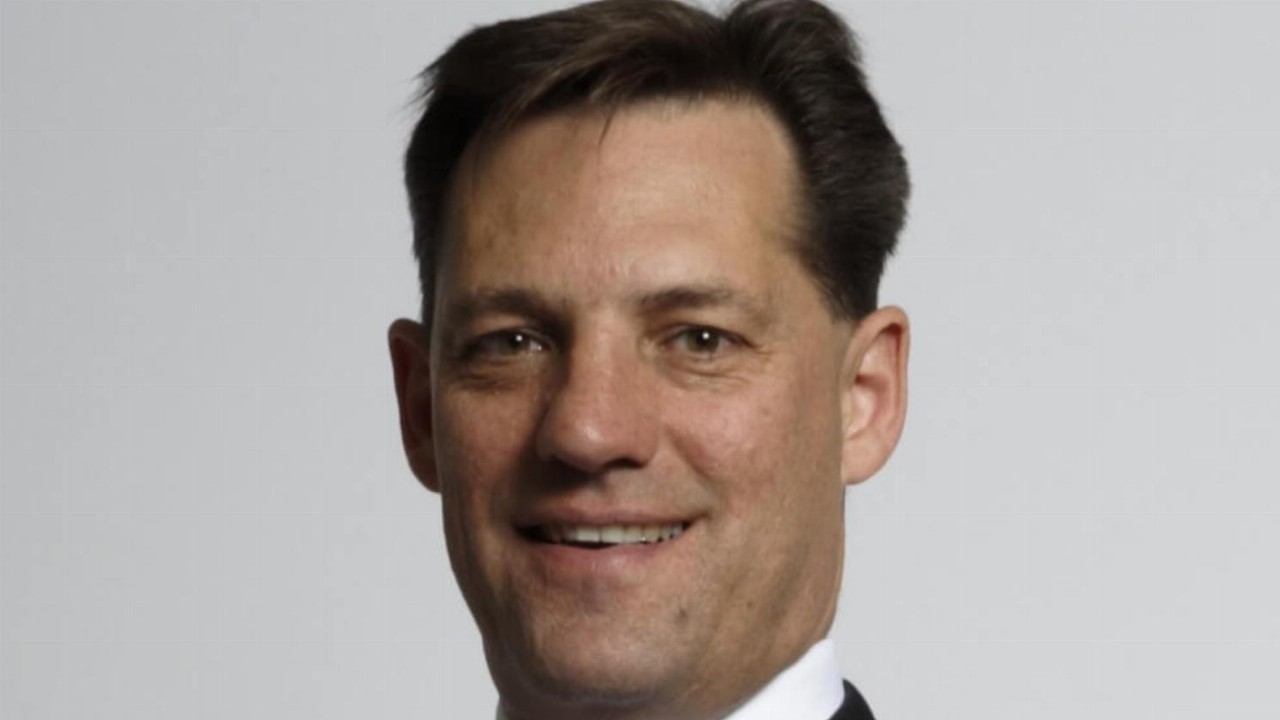 Pure Hydrogen (PH2), formerly Strata-X Energy (SXA), has provided an update on the Venus-1 well and on the status of an upcoming merger.

The Venus-1 well is located on Project Venus in the Surat Basin of Queensland. The project is held in an evenly split joint venture with fellow ASX-lister Real Energy (RLE).

The Venus-1 well has now been successfully stimulated and resulted in a “material” improvement in water influx after a short-term round of tests.

Now that this has been completed, the joint venture partners will set the well up for an initial three-month duration flow test.

The flow test is designed to carry out a controlled drawdown of the well to further increase water influx rates, induce gas breakout and increase gas flow rates.

Setting up the well is expected to begin next week and the flow test is scheduled to commence by the end of this month.

Additionally, the merger between Pure Hydrogen and Real Energy is expected to be completed on Wednesday, March 17.

In July last year, Real Energy and Strata-X Energy, as it was known at the time, entered a binding scheme implementation agreement to eventually merge into one company called “Pure Hydrogen Corporation”.

The companies said this represents a compelling opportunity to create a significant gas business from their assets in the Surat and Cooper basins.

Shareholders officially approved the merger in December and the companies just needed court approval. After numerous delays, the scheme received court approval on March 5, which was just a few days after Strata-X Energy changed its name and ticker code.

Once the merger is completed next week, the combined company will operate two divisions focusing on hydrogen and natural gas.

Pure Hydrogen is up 16.1 per cent and is trading at 36 cents at 12:13 pm AEDT. Real Energy’s shares are suspended and last traded at 9 cents on Monday, March 8.