Pureprofile's (PPL) shares are up over 38 per cent on the back of an $18.8 million recapitalisation plan announcement to strengthen its balance sheet.

Pureprofile is a data acquisition, analysis and insights company that helps brands and media owners identify, connect and engage with more relevant and personalised content.

The recapitalisation plan has been initiated to significantly reduce the company's debt and boost available cash on hand.

"The recapitalisation of Pureprofile is the final step in a turnaround strategy that leaves the company substantially unencumbered by debt, with cash in the bank and positioned for growth," PPL CEO Martin Filz said.

Specifically, the plan will include an entitlement offer and a new fully-drawn facility.

Out of the $18.8 million, $15.3 million has been underwritten by existing lender, Lucerne Finance through a debt to equity conversion. As of September 20, Pureprofile has around $7.3 million of existing debt which will now be forgiven and a new debt facility will be put in place.

Pureprofile will use the money to pay down existing debt, fund its sales team and global panel partnership, commercialise technologies, pay the costs of the offer and for working capital.

Pureprofile and Lucerne have entered an agreement to forgive the remaining $7.3 million of debt once the entitlement offer has been completed.

The new facility comprises a $3 million loan with an interest rate of 8.5 per cent per annum and will mature three years from the date of the entitlement offer's completion.

"Having joined Pureprofile as CEO in August this year, I’m tremendously excited to be leading a talented and refreshed executive team that will drive Pureprofile forward as a leader in the fast growing digital economy," Martin concluded.

Pureprofile's shares have soared 38.1 per cent to trade for 2.9 cents each at close of market today. 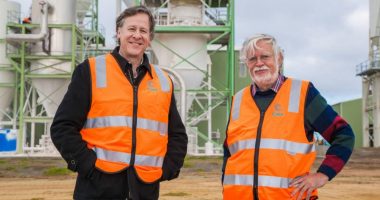 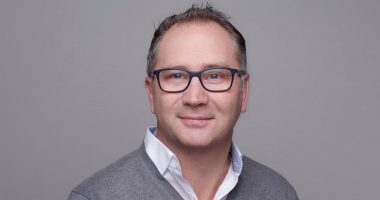 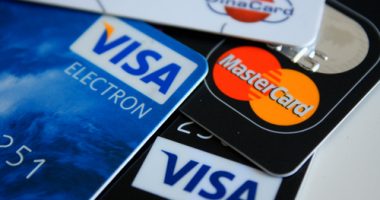 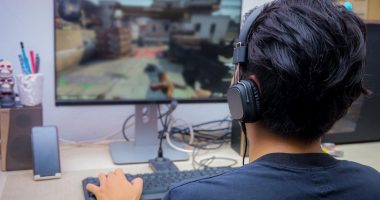 Harris Technology Group (HT8) has notched up another quarterly sales record, spurred on by the online retailer’s entry into the gaming market.