Pureprofile boosts quarterly earnings by up to 355pc 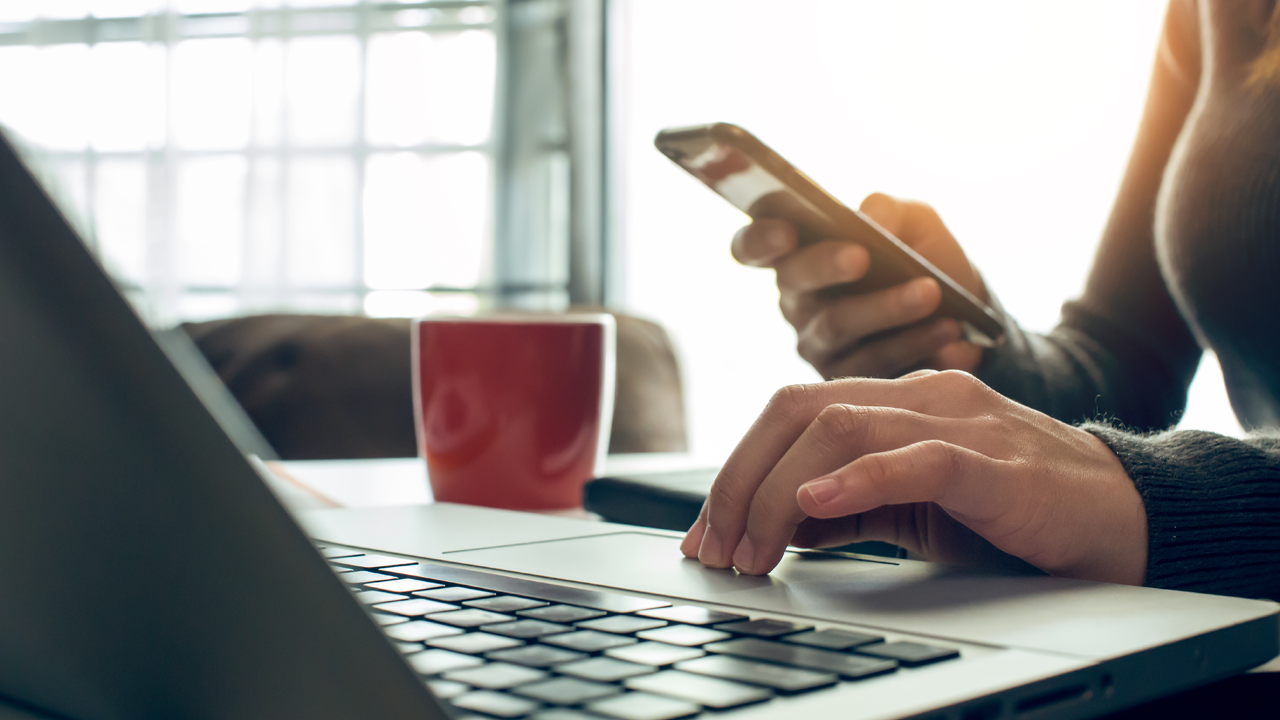 Pureprofile, a company which rewards users with incentives for completing surveys, has increased its earnings before interest, tax, depreciation and amortisation by 355 per cent.

For the first quarter of the 2020 financial year, the company’s EBITDA is up to $750,000. On top of this, the company has made several cost-saving changes which will add $200,000 to future quarter earnings.

Strong growth has been recorded in the U.K., with the company’s data and insights business here growing 48 per cent in comparison to the corresponding period the year prior. This marks three quarters of consistent growth in this sector.

The entire data and insights business made $4.8 million in revenue during the quarter, which was boosted by the U.K. performance. In the U.K. revenue reached a record $1.2 million.

Throughout Australia and New Zealand, revenue totalled $3.4 million and in the U.S. the company made $200,000 in revenue.

Despite the improving revenue, Pureprofile still isn’t achieving positive cash flow. However, it expects it will achieve this in the second half of next year.

Going forward, the company expects continued improvements to its EBITDA through a focus on revenue growth in Australia and New Zealand. This will be led by a new appointment with Anna Meiler coming on as Head of Sales and Marketing.