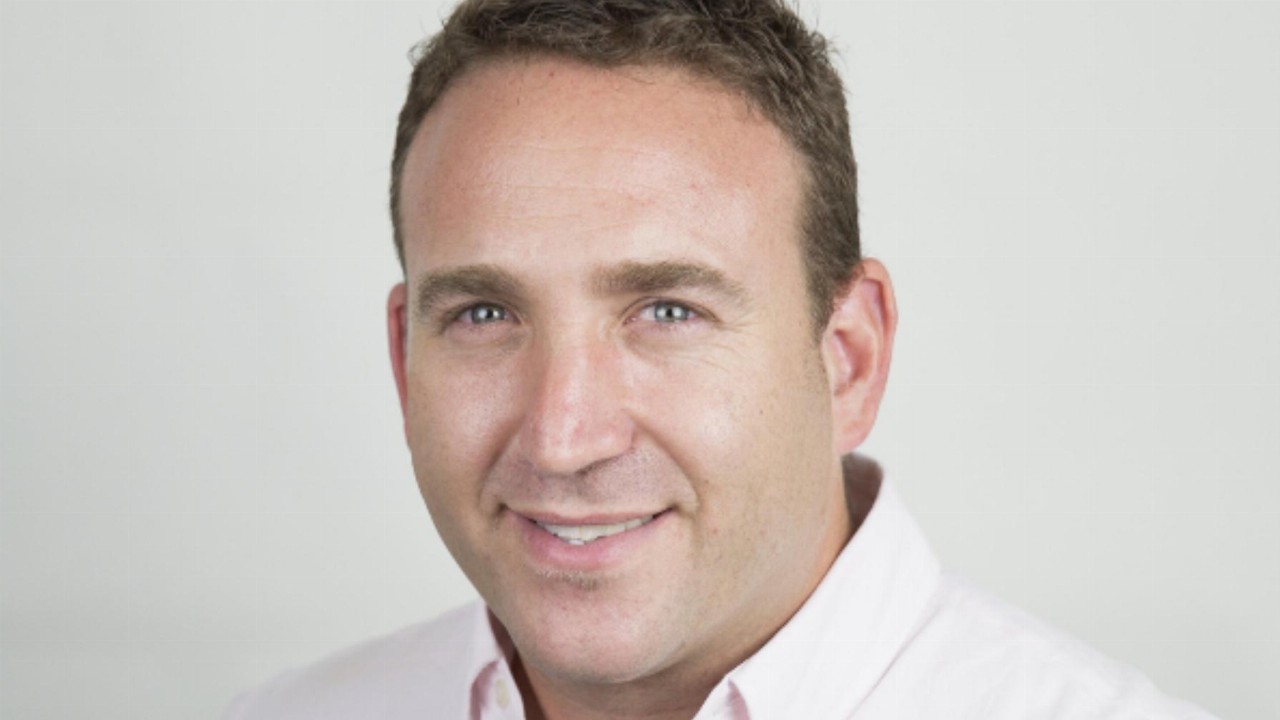 Shares in junior explorer Pursuit Minerals (PUR) have opened slightly higher this morning on the back of the company’s latest quarterly financial report.

In the report, the company highlighted its $8.95 million worth of cash on hand following a share placement at the start of the quarter.

The company is also expecting to pocket around $3 million from the sale of some of its Scandinavian assets.

The majority of the $3 million will come in the form of shares in Kendrick Resources, which is buying the assets, though $750,000 worth of cash payments will be made based on Kendrick hitting some key milestones for the projects.

Kendrick plans to list on the London Stock Exchange before the end of September, with the scrip payment to be made to Pursuit upon listing.

Over the three months to the end of June, Pursuit spent around $106,000 on business operations and around $370,000 on exploration work.

Looking ahead, the company is planning a major 1500-metre diamond drilling testing program at the Phil’s Hill prospect of its Warrior platinum group elements (PGE)-nickel-copper project in Western Australia.

However, the program has faced some delays thanks to some heavy rainfall around WA. Pursuit initially planned to kick off the drilling program around July 15, but the company told investors today this starting date has been pushed back to the end of the month.

Recent moving-loop electromagnetic (MLEM) survey work at the prospect has shown “highly conductive features” on nine lines of data over around 1600 metres of strike at the Phil’s Hill prospect, according to the company.

Towards the end of June, Pursuit signed Bob Affleck on as a Technical Director. According to the company, Mr Affleck brings over two decades of mineral exploration experience to the company, along with expertise in project management, target generation and prospectus reviews.