Pursuit says the drilling that did occur returned positive results, including 4.15g/t gold over 10 metres and 15.1g/t gold over two metres, but these weren’t followed up.
ASX:PUR      MCAP $22.69M 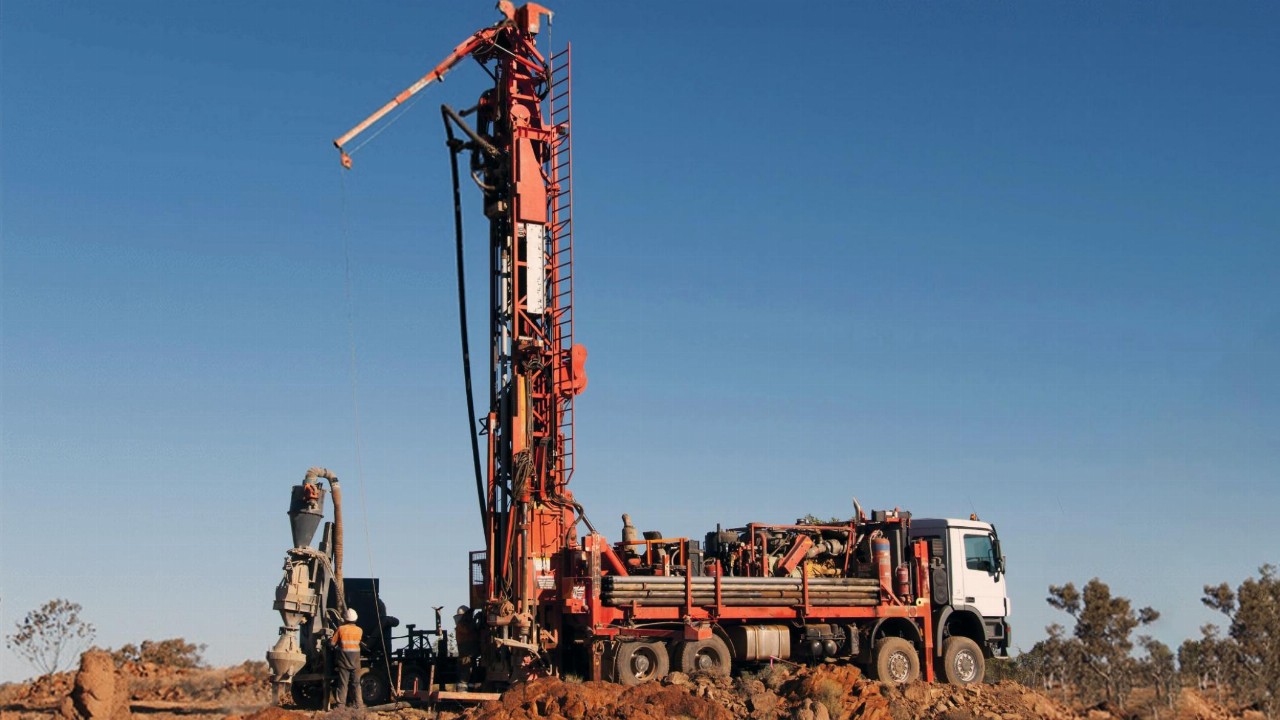 Pursuit Minerals (PUR) has entered an agreement to acquire the Commando gold project, which is located 38 kilometres north of Kalgoorlie, Western Australia.

The project is made up of one exploration licence, six prospecting licences and four mining licences.

Pursuit secured a 12-month option to acquire the project for which it will pay $160,000 in cash, $240,000 in Pursuit shares and 2.5 million unlisted options which expire within three years from issue.

Exploration at the Commando project between 1984 and 2008 generated multiple drill intersections, which haven’t been followed up. The company said that while the work was high-quality, drilling is very shallow with an average depth of 41 metres. Only eight holes have been drilled at Commando since the 1990s.

“The project is under-explored but has a number of exciting gold intervals from past
drilling to be followed-up. We plan to explore the Commando project when we are unable to undertake exploration activities at our Warrior project due to farming activities.”

In addition to the option payment, Pursuit will need to spend $150,000 during the option period on exploration. The company will then have the right to exercise its option to acquire the Commando leases.