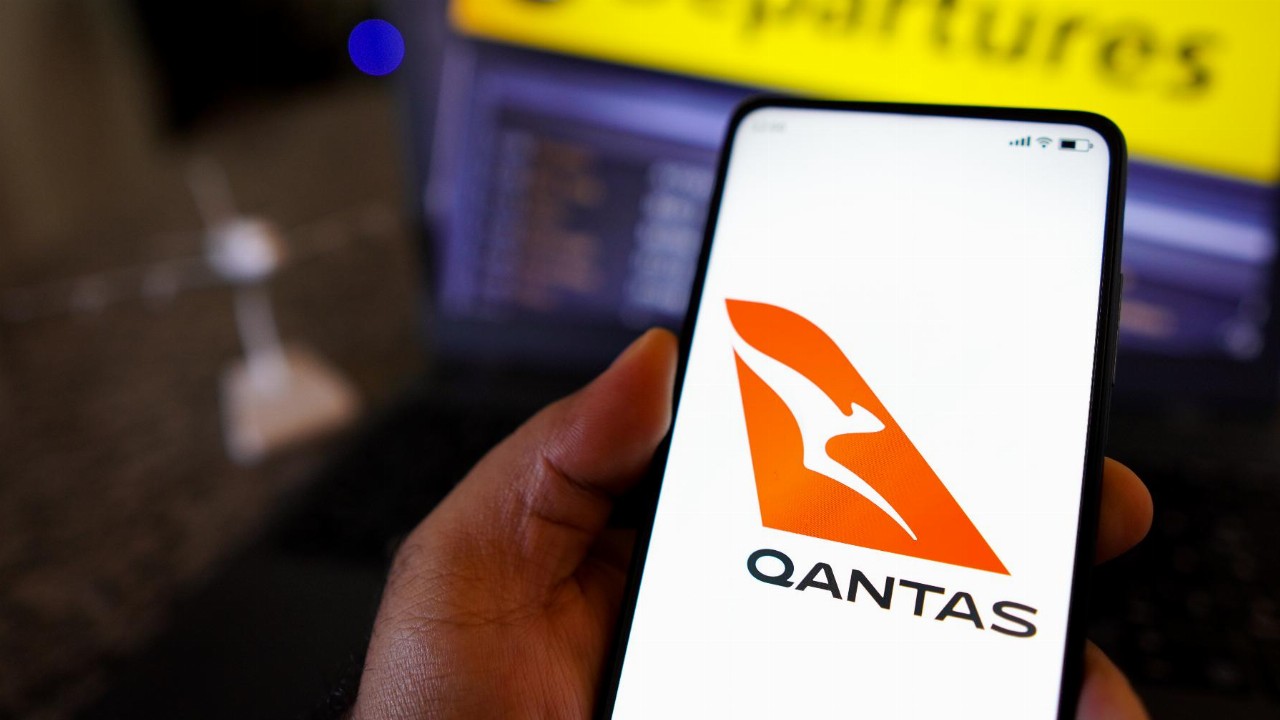 As international travel begins to ramp back up in the aftermath of COVID-19 border closures, Qantas (QAN) has teamed up with ASX-listed Zip Co (ZIP) to offer buy now, pay later services for air tickets.

Customers can use Zip’s payment instalments service to “fly now, pay later” for domestic and international flights, with Qantas Frequent Flyers able to earn extra Qantas points through the Zip Rewards program. These rewards are not limited to airline ticket purchases.

Members of Qantas’ rewards scheme will be given the option to earn Qantas points through Zip Rewards when making everyday purchases.

Olivia Wirth, chief executive of Qantas’ loyalty and customer rewards arm, said this was the first time an airline had partnered with a buy now, pay later service for flight bookings.

“After two years of restricted travel, Australians are making up for lost time,” Ms Wirth said.

“Domestic travel is back at pre-COVID levels while international travel is building back strongly to destinations like the US, Europe, Bali and Fiji.”

She said with the option to pay for flights in interest-free instalments rather than an upfront fee, customers would have more choice in how to pay for their travels and more opportunities to earn Qantas Points.

“Being able to earn points on buy now, pay later purchases through Zip Rewards when shopping online or in-store is something that will appeal to many of our members,” she said.

“We know that Australians love Qantas Points, so we’re continuing to develop new partnerships like this one with Zip to give our frequent flyers more ways to earn points.”

Qantas said frequent flyers would earn 3000 Qantas points when first linking their Zip accounts to their Qantas account and completing their first transaction.

From here, shoppers can receive another 500 points each time they reach a Zip Rewards ‘goal’, like spending a certain amount in one transaction in a partnering Zip store or participating in Zip promotions.

On top of this, Qantas customers will earn one point for every $3 spent on eligible Qantas flights with Zip.

Zip’s Australia and New Zealand Managing Director, Cynthia Scott, said internal research showed more than three-quarters of the fintech’s 3.1 million users said they planned to travel over the next 12 months.

“We put our customers at the centre of everything that we do, so it means a lot to us that we can give Zip users the option to pay for their next trip with Zip,” Ms Scott said.

Despite the partnership, however, neither Qantas nor Zip could escape a tough day on the ASX.