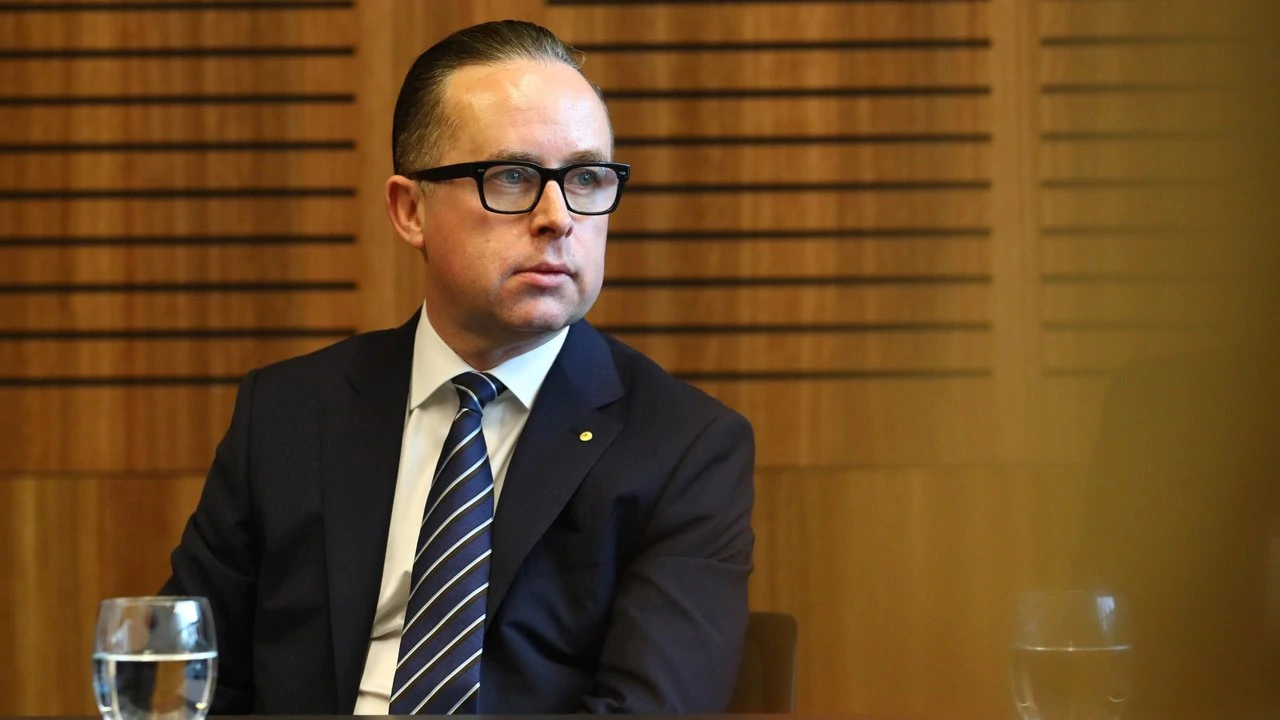 The CEO says Qantas will be sticking around, but inferred that either Virgin Australia or the expanding Regional Express (REX) will have to step out the door.

"My personal view is that [Australia] has never sustained three airline groups and it probably won’t into the future," he said during an event hosted by Reuters.

The pandemic has certainly been vicious on Australia's airline industry, which has relied on assistance from the government and triggered cutbacks.

In March, however, REX, an airline that has previously stayed mostly regional, began flights between Sydney and Melbourne. In addition to the new routes, Rex services 59 regional Australian destinations.

The airline is planning to operate ten Boeing 737s throughout the country by next year.

"We've been around for a long time," Sharp said, speaking to 3AW's Brooke Corte.

REX was formed after a consortium purchase of Hazelton Airlines — a company founded in 1953 and later combined with ex-Ansett and Kendell Airline workers.

"We've been around 70 years, so we've survived a lot [including] global financial crises," he said.

Sharp also claimed that Rex has accumulatively made more profit than the high budget Qantas has under Joyce.

"During the twelve years or so that Alan Joyce has been the CEO of Qantas, Rex has actually made more [profits] than Qantas has," he said.

Previously, Qantas planned to return to 80 per cent of its normal flying capacity by March of this year — now the airline says 60 per cent is more likely.

"I can't speak for Virgin, but Alan has been making a lot of predictions over the last few months and none of them have come to fruition," Sharp said. 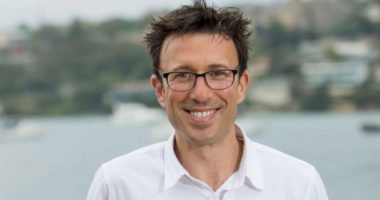 Bega Cheese (BGA) comes out the winner in a four-year legal battle against Fonterra — a dispute that began over peanut butter branding. 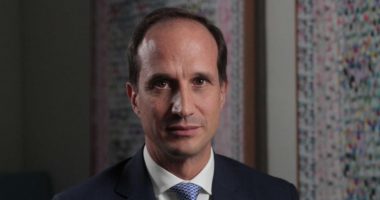