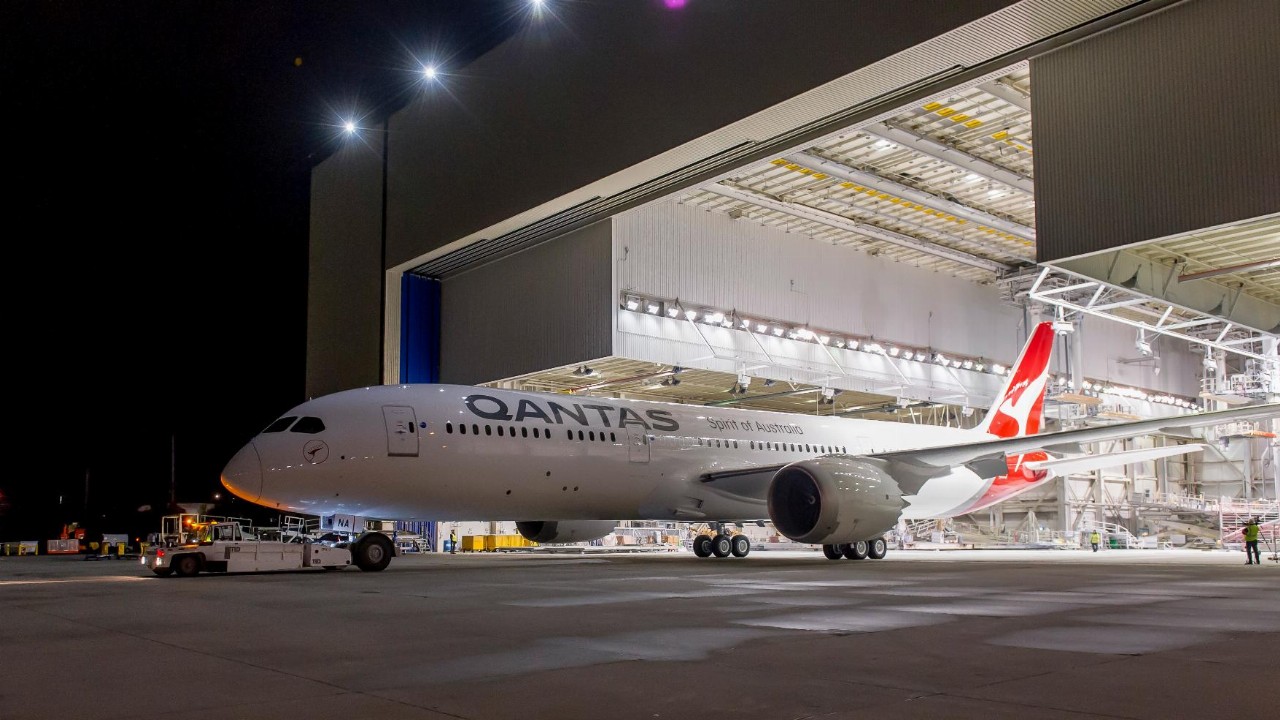 Qantas (QAN) will begin international flights two weeks earlier than planned, on November 1, 2021, after the Federal and New South Wales governments said today that borders would reopen on that day.

If necessary, more flights will be added to satisfy demand. Flights to London will continue to operate through Darwin until at least April 2022.

In accordance with Australian Government rules, these inaugural flights are restricted to Australian citizens, permanent residents, and their immediate family and parents.

However, in light of the change to remove quarantine requirements for fully vaccinated travellers arriving in New South Wales, Qantas is considering bringing forwards some additional destinations from Sydney if possible.

Qantas Group CEO Alan Joyce said the reopening was a massive step towards “life as we knew it”.

“In just a little over two weeks, Australians around the world can fly into Sydney and people from around Australia can leave on trips they’ve been waiting almost two years to take,” he said.

“We hope other states will do the same once they reach the 80 per cent target.

“We have thousands of our pilots and cabin crew wanting to get back to work and they will be thrilled at today’s announcement. It will still be a long time before international travel returns to normal but this is a fantastic start.”

Flights beginning on November 1 are currently on sale.

Passengers who have already booked flights to and from Los Angeles or London and wish to go earlier can make a fee-free date adjustment.

Qantas (QAN) also disclosed today to the market that it has agreed to sell 13.8 hectares of land in Mascot for $802 million in order to pay down part of its COVID-19 debt.