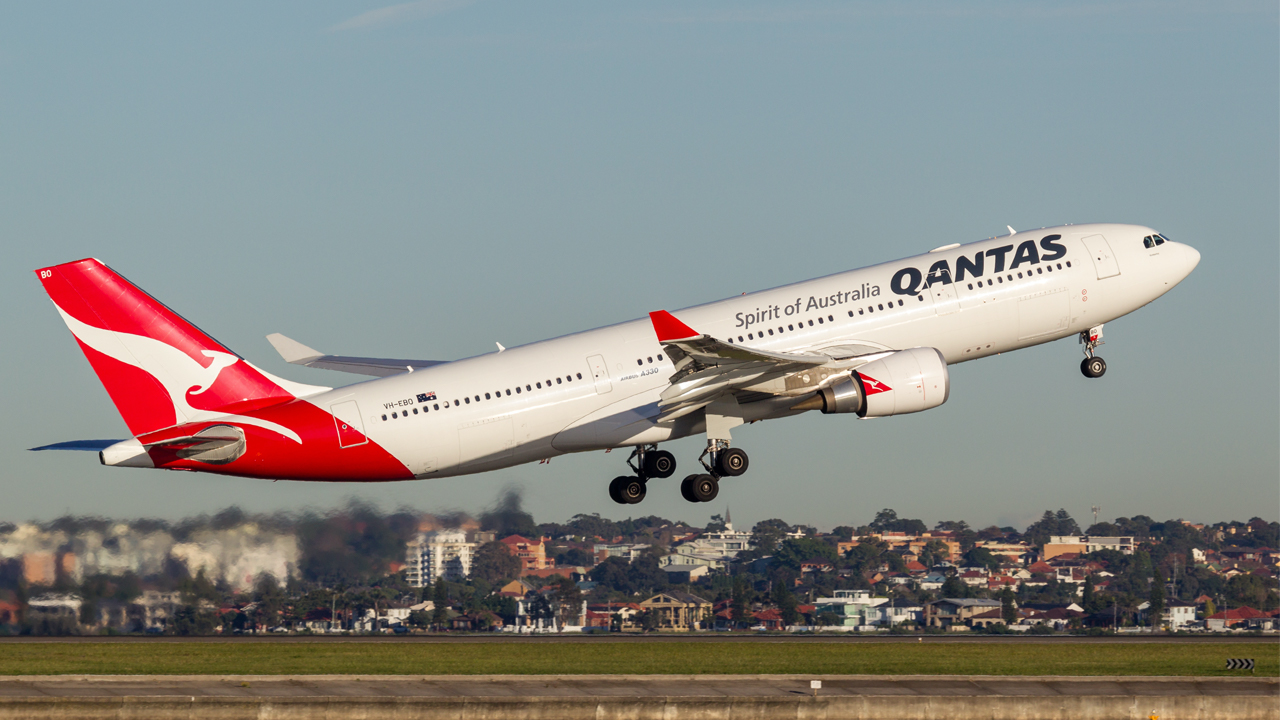 Qantas Airways has reported its highest revenue but indicates a slowing domestic and international market.

Qantas has delivered a record revenue growth of $4.56 billion in the first quarter of financial year 2020, a 1.8 per cent increase from the prior period.

Group unit revenue increased by 2.1 per cent compared to the previous corresponding period.

The major airline reported a 0.9 per cent drop in revenue for its domestic business due to mixed market conditions.

However, it says the resource industry traffic is growing, which is helping the weaker corporate sectors such as financial services and telecommunications.

Overall, corporate travel demand is flat and small business travel has slowed but Qantas says its market share in both these segments continue to increase. Premium leisure demand remains steady.

Demand for leisure domestic travelling has dropped for the group. Even Jetstar is feeling the pressure from leisure travellers, with its unit revenue dropping 2.6 per cent.

However, Jetstar did benefit from higher load factors that support additional revenue growth.

“Domestically, published competitor capacity is set to increase despite the weakness in the market,” Alan said.

“The Qantas Group will maintain its strategic position in all parts of the market and therefore our total domestic capacity is expected to grow by up to 1 per cent in the second half,” he added.

On a more positive note, the airline’s international business is up 4.4 per cent of unit revenues.

This is due to the reduction in competitor capacity, as well as the benefits of its new long-haul flights. Its capacity decreased by 2.5 per cent and it recorded over 6 per cent increase on unit revenue.

Current protests in Hong Kong will impact Qantas’ first half profit by $25 million but the airline says it will have an ongoing capacity reduction in place to minimise the second half impact.

The trade war will impact the company as it expects a $25-$30 million impacts of its profit for the year.

“Qantas International has seen significant upside from competitor capacity contracting more than anticipated, which is expected to continue for at least the remainder of the first half,” Alan told the market.

Qantas Loyalty continues to see strong revenue in growth and is in line with expectations. The company has improved its frequent flyer program and has seen increased members this period.

Australia’s safest airline says it has fully planned its fuel for FY20 with the ability to benefit from the significant price falls. Based on a jet fuel price of $109 per barrel for the remainder of FY20.

The group’s full year fuel cost is now expected to be $3.98 billion, with a $29 million increase in the first half versus the same time last year. The company says worst case scenario the fuel cost is $4.05 billion.

Qantas remains on track to deliver at least $400 million in transformation benefits in FY20, with an increased focus on cost reduction initiatives in the second half.

“The Group continues to perform well, with strength in key parts of our portfolio helping to offset softness in other areas,” Alan said.

“Given the slower revenue environment, we have a strong focus on cost reduction to make sure we keep delivering on our transformation targets. Part of this is about taking opportunities to reduce complexity and constantly improving how efficiently we manage our business,” he added.

Qantas Airways dropped 3.37 per cent on the Australian Securities Exchange and is selling shares for $6.30 apiece at 1:24 pm AEDT.