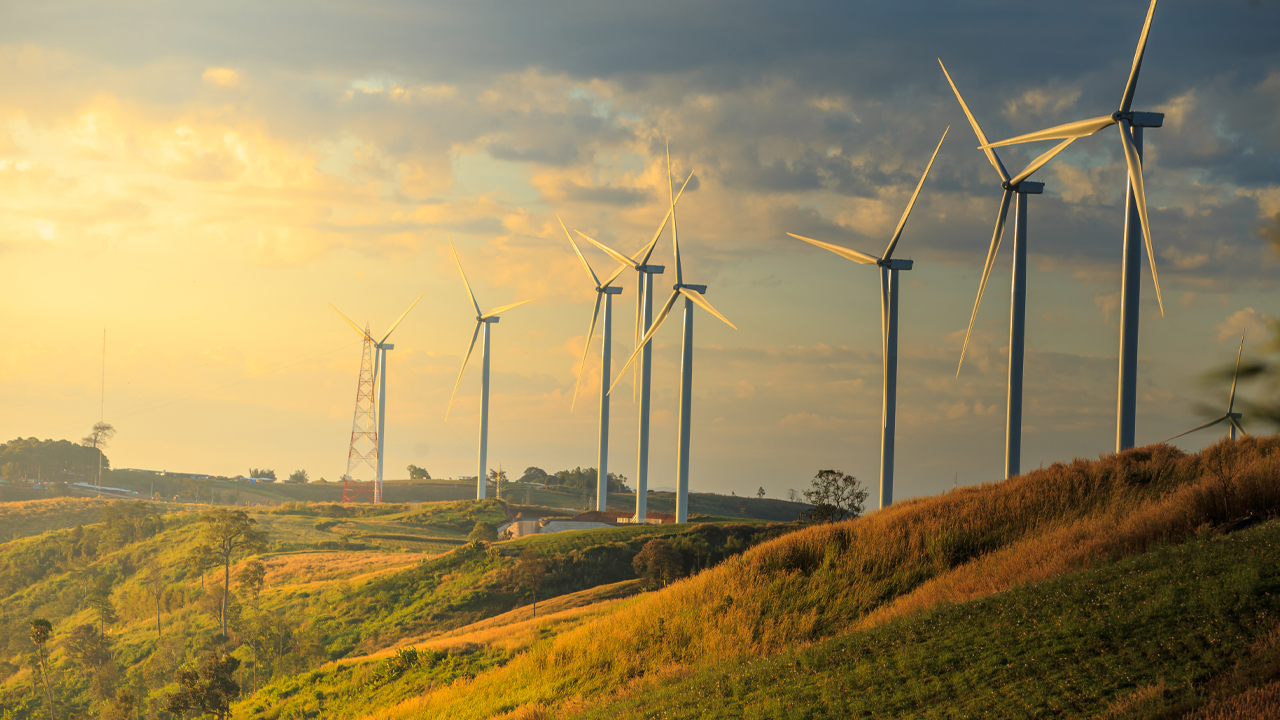 Genex Power’s Kidston Pumped Hydro project has received a major boost, with the Queensland Government giving $132 million to the project.

The funding will be used to build the 186km single circuit transmission line from Kidston to Mount Fox.

The line will be built, owned and operated by state-owned transmission network service provider, Powerlink Queensland.

The Kidston Pumped project is located in far north Queensland and will utilise two existing mining pits, Wises and Eldridge, as the upper and lower reservoirs for the project to minimise construction time and cost.

During peak power demand, water will be released from the upper to the lower reservoir, passing through eversible pump/generators acting in generation mode.

In off peak periods, the water will be pumped back from the lower to the upper reservoir.

Genex Power’s hydro project is expected to create more than 350 construction jobs, mostly fly in, fly out, over three and a half years.

“The Genex project itself will have a peak construction workforce of about 500 people per annum for the first two years, 250 in the final year and 30 permanent operational jobs,” QLD Minister for Natural Resources and Energy, Dr Anthony Lynham added.

Genex is an Australian energy company that is focused on the generation and storage of renewable energy. Genex is developing a clean energy hub in North Queensland, integrating large-scale solar with pumped storage hydro.

The Company is also developing the 50MW Jemalong Solar Project (JSP), located near Forbes in NSW.

Genex CEO James Harding is pleased with the funding from the government.

“Genex is delighted with the Queensland Government’s announcement of a significant funding package to enable the construction of the Kidston Pumped Storage Hydro Project Transmission line,” he said.

“Further, the Transmission Line will now unlock additional stages for the Kidston Clean Energy Hub, including up to 270MW of additional solar and up to 150MW of wind,” James added.