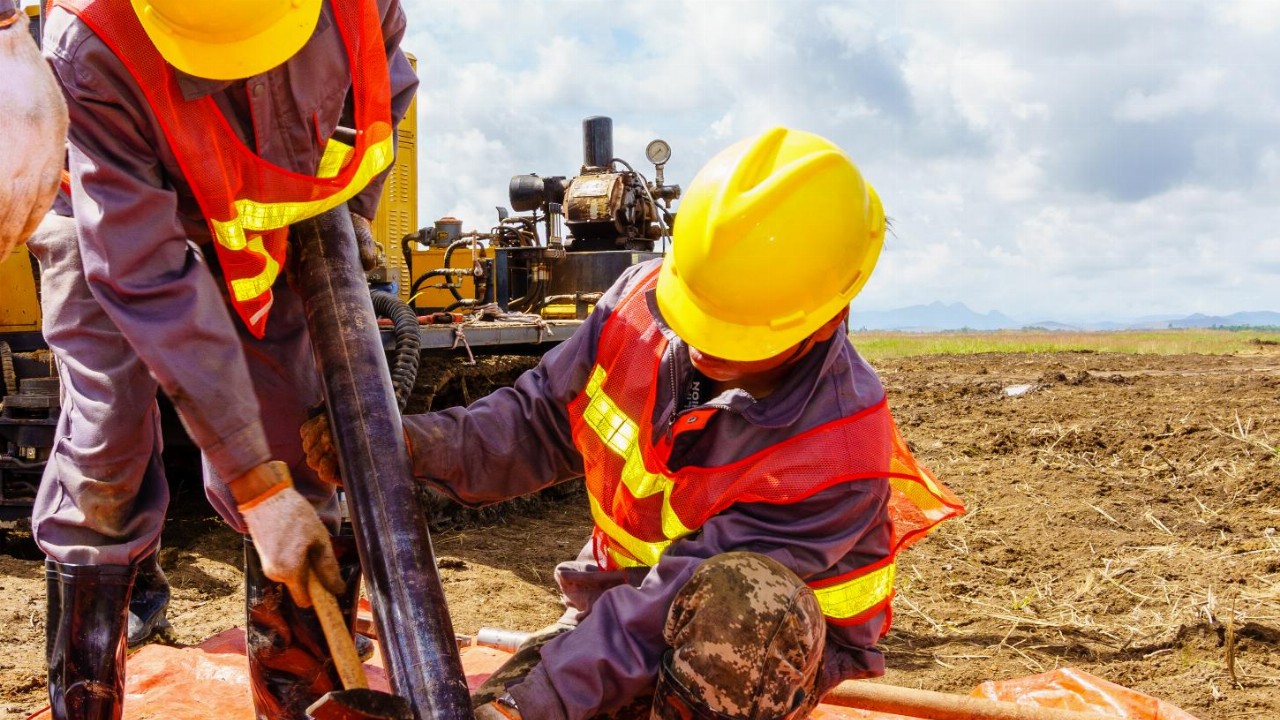 Junior explorer QMines (QML) has spiked on the ASX today after highlighting a string of “look-a-like” anomalies surrounding its historic Mt Chalmers mine.

The news comes on the back of a six-month soil sampling digitisation program.

Essentially, QMines digitised more than 19,000 historical soil samples from around the Mt Chalmers area in Queensland, the majority of which came from previous exploration work by Geopeko and International Nickel Australia.

The company said these anomalies were similar in nature to Mt Chalmers, which produced 1.2 million tonnes at 2 per cent copper, 3.6 grams of gold per tonne and 19 grams of silver per tonne between 1898 and 1982.

According to QMines Chairman Andrew Sparke, the significance of this new soil data “cannot be understated in terms of the scale and exploration potential” of the data.

“The Mt Chalmers mine is a well-documented volcanic-hosted massive-sulphide (VHMS) system and the soil signature is very distinct,” Mr Sparke said.

“VHMS systems typically occur in clusters, which is exactly what we are seeing at Mt Chalmers.”

He said it’s important to note that one of these new soil anomalies was roughly 10km long by 2km wide.

“This new discovery is a very exciting development that clearly demonstrates the significant scale potential of the Mt Chalmers project.”

QMines said geochemical signatures from the Tracker T1, T2 and T3 prospects in the project area were similar in both scale and tenor to what QMines found at the core Mt Chalmers VHMS deposit.

As such, these deposits represent “exciting” new drill targets for the company.

Looking ahead, QMines is busy completing a major 30,0000-metre drilling program in Queensland, with two rigs on site and assays expected shortly.

The company said it would continue reverse circulation (RC) drilling over the next several weeks, with the current batch of drilling design to infill and validate historical drilling data.

Following this, Qmines plans to complete some airborne electromagnetic (EM) survey work over the Mt Chalmers area, and the company has applied for further exploration permits around the historic mine.

Shareholders seemed impressed with today’s update, with QMines shares up over 10 per cent in afternoon trade to a high of 37 cents each.

Shares retreated slightly by end of trade, closing green by 2.99 per cent at 34 cents each.

QML by the numbers