QMines (ASX:QML) gets new drill results ahead of resource upgrade

QMines says the results demonstrate the potential of the project ahead of a planned resource upgrade.
ASX:QML      MCAP $18.42M 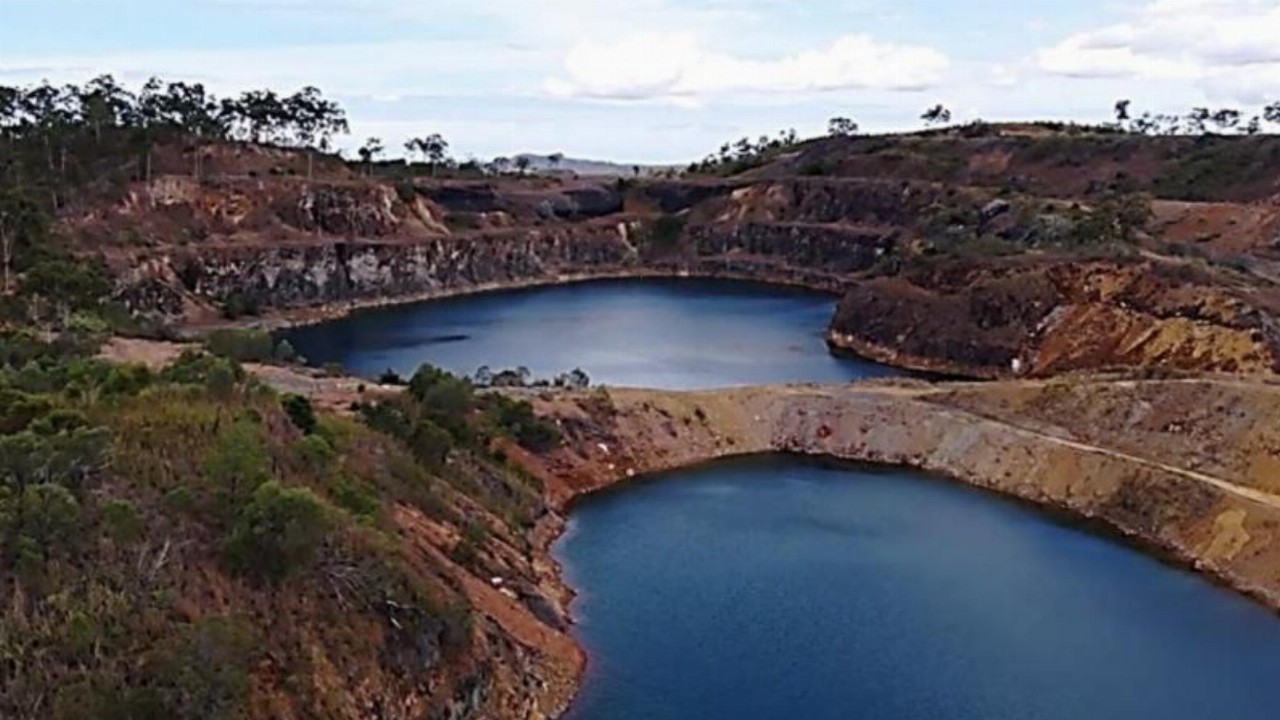 QMines (QML) has received results from reverse circulation (RC) and diamond drilling at its Mt Chalmers Project in Queensland.

The drilling program included 35 holes, for nearly 3500 metres, to expand the resource model with several step-out holes drilled on the western, southern and eastern sides of the pits outside of the current resource boundaries.

“They demonstrate that this deposit has strong grade and width, and is growing rapidly which bodes well for shareholder value. The current drilling program continues to intersect new mineralisation outside the current resource.”

Mineralisation remains open in all directions which suggests there’s potential for the project to continue to grow.

There are currently two drill rigs onsite to continue testing undrilled areas outside the existing inferred resource which sits at 3.9 million tonnes at 1.15 per cent copper, 0.81g/t gold and 8.4g/t silver.

Before the end of the year, QMines expects to deliver a resource upgrade and is on track to do so.

QML by the numbers