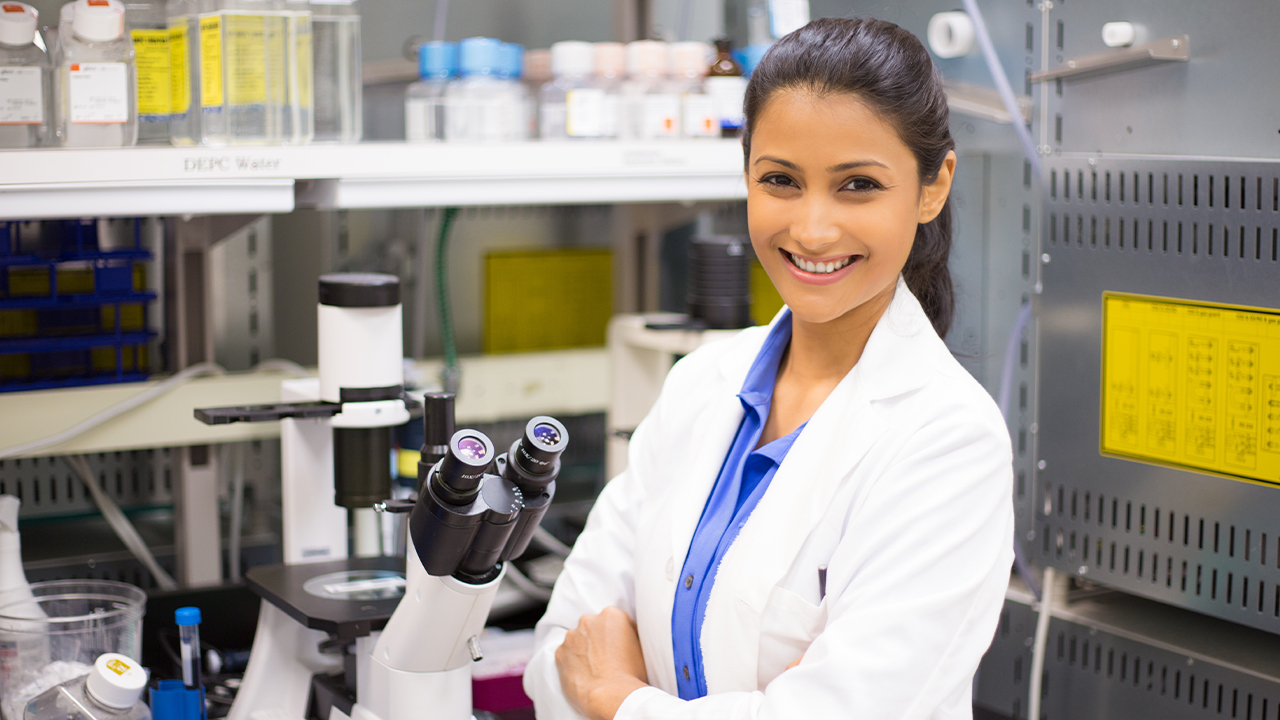 Race Oncology (RAC) has updated the market on its activities for the December 2019 quarter.

The company launched its 5-path clinical strategy for its cancer drug, Bisantrene.

This strategy defines five opportunities to develop Bisantrene and greatly expands the addressable market, while reducing risk. It is targeting cancers beyond Acute Myeloid Leukaemia (AML) and builds on the product’s value.

The 5-path strategy is based on two pillars including combination therapy of Bisantrene in a range of cancers and elimination of Measurable Residual Disease (MRD) in AML.

Race plans to progress five Bisantrene trials this year. These include a Phase II MRD trial to advance Bisantrene towards FDA approval and four other trials for AML, breast cancer and ovarian cancer.

The company considers this strategy to be highly beneficial in that it de-risks the commercialisation of Bisantrene, provides the opportunity for faster clinical outcome, extends the drug candidate’s potential beyond AML and focuses initiatives on Australia.

Dr Daniel Tillett has been appointed as the Chief Scientific Officer as well as an Executive Director. He has over 20 years of experience in the biotechnology industry and is the founder and CEO of Nucleics, a private Australian biotech company.

Professor Borje Andersson has been appointed Chairperson of Race’s Clinical Advisory Board to recruit and manage the clinical trials.

“We are also pleased that both Daniel and Borje will be part of the team that helps progress these trials,” CEO Peter Molloy said.

“Both have exceptional experience in R&D and drug development, as well as impressive networks that Race can leverage to unlock value for shareholders,” Peter added.

In terms of Race’s financial position, the company holds $1.55 million in cash as of the end of the December quarter.

Shares in Race Oncology remain flat and trading for 25 cents each at 11:34 am AEDT.